Climbing the Mountain of a Lifetime

NC State's George Elvin tells how a backpacking trip in his youth inspired him to seek a career designing green, climate-resilient housing.

Voices is a series of first-person narratives written by members of the NC State community reflecting on experiences that have shaped their personal and professional lives. George Elvin is an associate professor of architecture in the College of Design.

When I was 14, I got into some trouble with the law. It was nothing major — just a little breaking and entering that occurred when my best friend and I propped a ladder against a building, climbed to the second floor and went in through the window to see what was inside. To keep me from getting into further trouble, my dad recommended that I talk with my big brother, since some of his friends had gone down a similar path and eventually wound up in prison.

My brother and I had lived all our lives in the blandness of suburban Washington, D.C., so he sympathized with my need for adventure. “Go find a mountain to climb,” he advised. But my mountain-climbing options were limited; I couldn’t drive, and I didn’t have the funds for a fancy vacation.

Instead, my best friend and I decided to fly from D.C. to Québec City, Québec, Canada. After spending one night in the city, we would use a combination of train travel and hitchhiking to make our way 25 miles north to Parc national de la Jacques-Cartier — known to English speakers as Jacques-Cartier National Park — where we would spend a few days hiking and camping. We chose that destination because the park was (and still is) known for its beautiful mountain scenery; plus, its location in Canada made it more exotic than a U.S. location to us adventure-seekers.

My friend and I had saved up some money from our jobs as busboys, so we told our parents we had enough to cover the cost of the trip — not counting the plane tickets, of course. Perhaps our parents were desperate to keep us on the straight and narrow, but for whatever reason, they agreed to let us go and pay for our flights.

After we landed at Jean Lesage International Airport, we caught a bus into the city and set out on foot to seek lodging for the night. Neither of us had thought to make reservations, so we wandered the side streets of Old Québec — the city’s picturesque historic district, dating back 400 years — looking for a vacante sign flashing in a streetside window.

Then, turning a corner, we caught sight of an open door on the ground floor of an inn. Inside, a woman with her back to us was on the phone.

“Very good,” she said, “we’ll have your room ready for you on the 16th.” She hung up and turned to find two young Americans in her lobby. When we asked about a vacancy, she replied in French to the effect that she had no rooms.

We continued our search as it grew dark, walking the narrow streets and catching the occasional glimpse of the monumental Château Frontenac, a stunning 18-story grand railway hotel built in 1893. Its ornate towers and steeply pitched roofs loomed large over the old city from atop a hill. After striking out at several more hotels, and weary from our long day of travel, we decided to inquire inside this imposing structure.

As we entered the grand edifice, we could not have felt more out of place in our shorts and t-shirts, heavy backpacks slung over our shoulders. We walked across the marble-floored lobby, feeling like the Tin Man and the Scarecrow approaching the Wizard of Oz. In hindsight, if we had known the price tag for a night’s stay — around $400 in 2021 — we wouldn’t have bothered. The distinguished gentleman behind the counter looked us up and down, paused, and told us there were no vacancies.

We slunk out of that ornate setting and back onto the city’s streets. Eventually we found a much more modest place to spend the night — a youth hostel that served its purpose and nothing more. The next morning, we loaded up our packs and took a train to Vertmont-sur-le-Lac, a town near the park entrance. Hitchhiking north from there proved to be easier than finding a place to spend the night, and in no time we were approaching the park entrance in the back of a 1970 Buick Riviera. We said our thank-yous to the driver and set off up the logging road that ran next to the Jacques-Cartier River.

Carved by glaciers over 10,000 years ago, the Jacques-Cartier River valley is an unspoiled home to moose, caribou, wolves and bears. The mountains framing the valley rise swiftly from the river, reaching over 1,200 feet. At the time of our visit — 1974 — lumber companies still used the river to float timber downstream to a place where company trucks could load it up and carry it out of the park. Those trucks rumbled by us regularly, kicking up dust on the dirt road as we hiked.

And yet, the valley was a pristine forest. We spent days walking along that riverside dirt road, admiring the beauty all around us, before stopping at night to pitch our tent, build a campfire and have a bite of dinner before bed.

Beckoned by a Waterfall

One day as we rounded a bend we saw a tall waterfall cascading down the mountain on the other side of the river, a white line a hundred feet long slicing through the green of the trees. We observed that waterfall from afar as we hiked all day long. When we camped that night, we decided that the following day we would cross the river and see the waterfall firsthand.

In the morning, we made coffee, gulped it down, snuffed out our campfire and hefted our backpacks for the wade across the river and hike to the falls. The river proved to be pleasantly shallow. On the other side was a creek that flowed from the base of the falls into the river. We began the slow hike up the creek toward the falls, our boots slipping on the wet boulders next to the water. Gradually, the rumble of the falls came into earshot; then we could feel the mist from the water crashing onto the rocks at the base of the falls.

Finally, the evergreens parted, and we stood at the bottom of the falls. The rumble was now a roar, and the mist had become a fine spray as the falls thundered down on the rocks before us like a vertical tsunami.

Soaked and tired from our hike, we sat down to eat our lunch amid that incredible scene. As we ate, we vowed to climb the slippery rocks alongside the falls to the top of the ridge so we could look out over the valley on the other side. It was not an easy climb, with icy water splashing us in the face and slippery rocks beneath our hands and feet, but finally we reached the top and excitedly peered out over the neighboring valley.

To our horror, the entire valley on the other side of the ridge was clear-cut as far as the eye could see. We might as well have been on the moon. After witnessing all the beauty of the valley behind us, beholding the devastation wrought by logging in the valley before us was an eye-opening experience.

Nearly 50 years have passed since my friend and I stood atop that ridge, trying to grasp the magnitude of the destruction we saw. Thankfully, the Parc national de la Jacques-Cartier is no longer laid waste by thousand-acre clear-cutting; a current satellite view of that area reveals a landscape dappled with the checkerboard pattern of sustainable timber harvesting. Still, our great northern adventure has stuck with me ever since, inspiring me to focus on green building and architecture for extreme environments as a professor of architecture at NC State.

Seeing nature restore itself from the ruination I witnessed back then and become a majestic forest today gives me confidence that we can help all of nature heal, to ensure a better future for all. 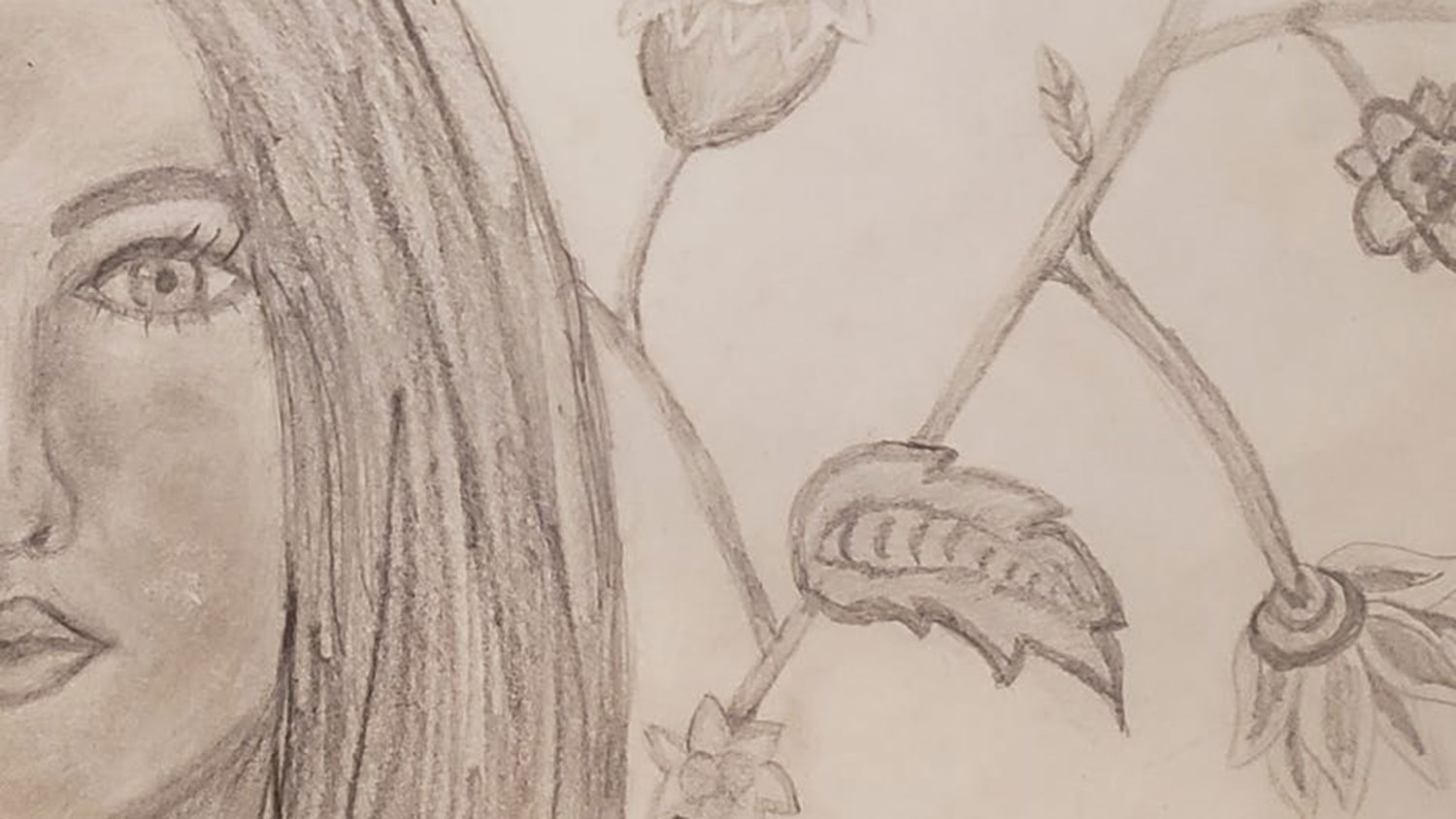 How the Pandemic Affected My Struggle With Bulimia