Dimitri Argyropoulos, a professor emeritus of chemistry at the NC State College of Natural Resources, was recently recognized at an honorary symposium at the American Chemical Society (ACS) national meeting in San Diego, California.

Argyropoulos has been involved in the ACS for over forty years, serving its Cellulose and Renewable Materials (CELL) division. It was during this time that he and his group of researchers developed a method for deriving structural information of the polymer lignin, which is present in wood.

The method was discovered 33 years ago and has since been the focus of a multitude of applications. Its validity and usefulness have been cited by thousands of researchers.

Argyropoulos’ discovery was largely the focus of the honorary symposium in California. It spanned three days and featured over 35 internationally-renowned speakers who highlighted the work of Argyropoulos, his laboratory and his students.

“It was truly humbling to witness how work we innovated years ago has led to so many important and unique contributions in natural products and soft materials research within the greater scientific community,” Argyropoulos said.

Lucian Lucia, who serves as a professor in the Departments of Forest Biomaterials and Chemistry, helped organize the symposium. “Dimitri has been a source of scientific and personal inspiration who has always carried himself with professionalism, maturity and dignity,” he said.

The innovation discovered by Argyropoulos and his team is now integral to almost all research about lignin and related polyphenolics. According to Argyropoulos, the symposium allowed him to contextualize the power of his work within the larger community.

“Many times, scientists don’t know how much effect their work will have until they are blessed to witness it following the unique alchemy of time,” he said. “This was quite apparent during the three days the honorary symposium took place. I will always treasure it deep in my heart.”

This post was originally published in College of Natural Resources News. 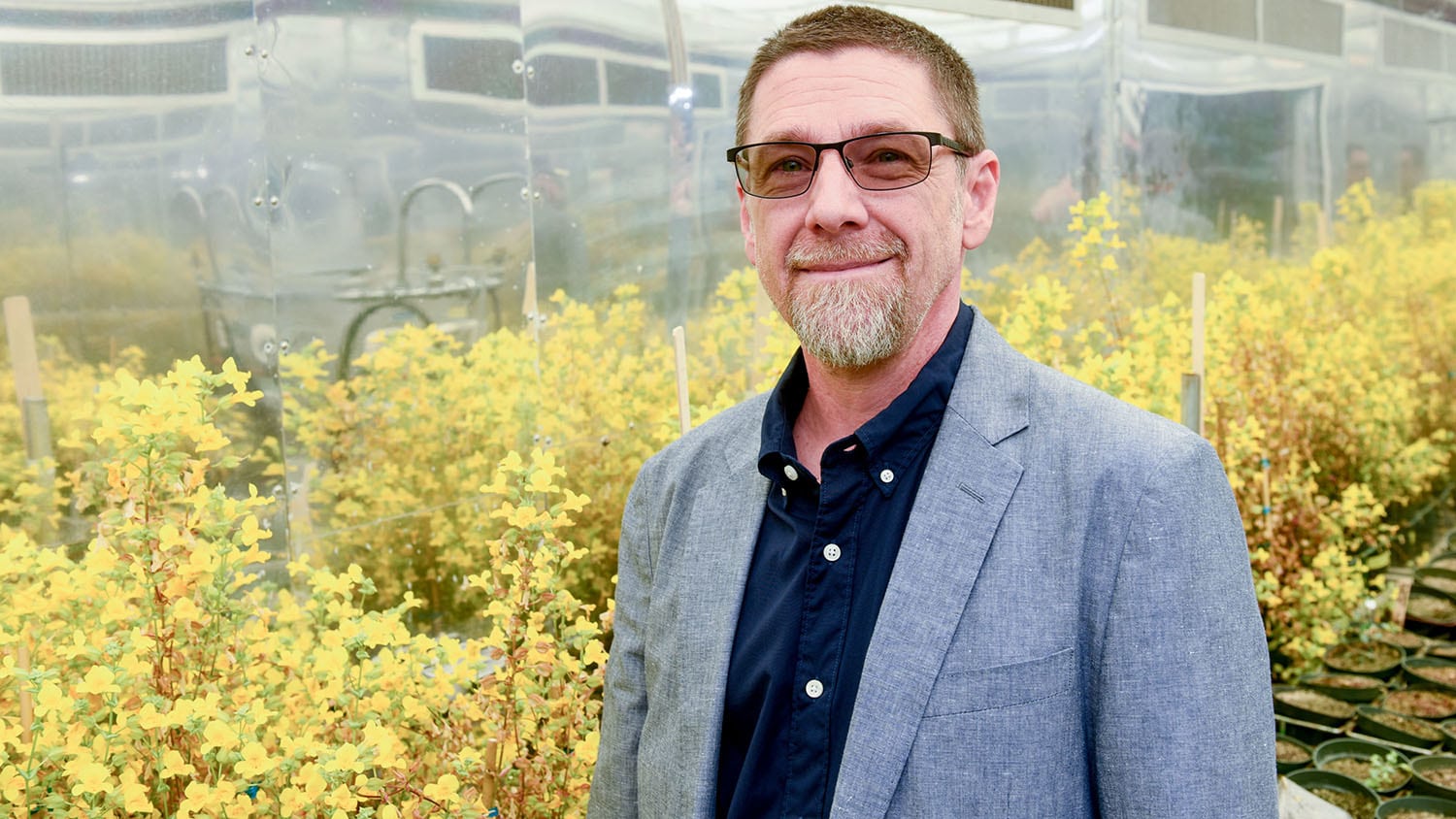