In the first engagement survey since the pandemic, employees remain satisfied with their jobs but want NC State to do more to ensure fairness in policies, practices and promotions.

Employee engagement remains high among NC State faculty and staff who completed a survey in March and April, with more than two-thirds giving the university high marks in the areas of job satisfaction and support, employee well-being, supervisor effectiveness and the institution’s response to the COVID-19 pandemic.

The results of the 2022 UNC System Employee Engagement Survey will help NC State fine-tune its policies and practices to better attract, motivate and retain faculty and staff. This was the third time in recent years that the UNC System has surveyed employees at all of its 17 institutions to measure job satisfaction. Similar surveys were given in 2018 and 2020.

The survey also asked respondents one multiple-choice question: why they would consider leaving NC State. And it gave them the opportunity to answer two open-ended questions: what they most appreciated about working at NC State and what would make NC State a better place to work.

Perhaps the biggest unknown going into this year’s survey was how employees would rate NC State’s response to the COVID-19 pandemic. The university reduced campus operations in March 2020, quickly changing from in-person to remote instruction and enacting temporary furloughs and salary reductions for some employees in auxiliary units due to a sharp reduction in revenue.

Overall, nearly three-quarters of survey respondents supported the university’s response. Seventy-eight percent agreed or strongly agreed with the statement, “In my department, we are adapting well to changes in work conditions due to the Covid-19 pandemic.” Seventy-two percent agreed or strongly agreed that NC State “communicated clear policies and guidelines to assist faculty/staff during the Covid-19 pandemic.” And 71% said NC State’s response to the pandemic was appropriate.

As in previous engagement surveys, statements related to job satisfaction and support received highly favorable responses, with an average of 80% agreeing or strongly agreeing with the four statements in this topic area.

Eighty-four percent agreed or strongly agreed that they are given the responsibility and freedom to do their job, and 82% said the work they do is meaningful to them. Seventy-eight percent said their job makes good use of their skills and abilities, and 75% said they have the opportunity to develop their skills. 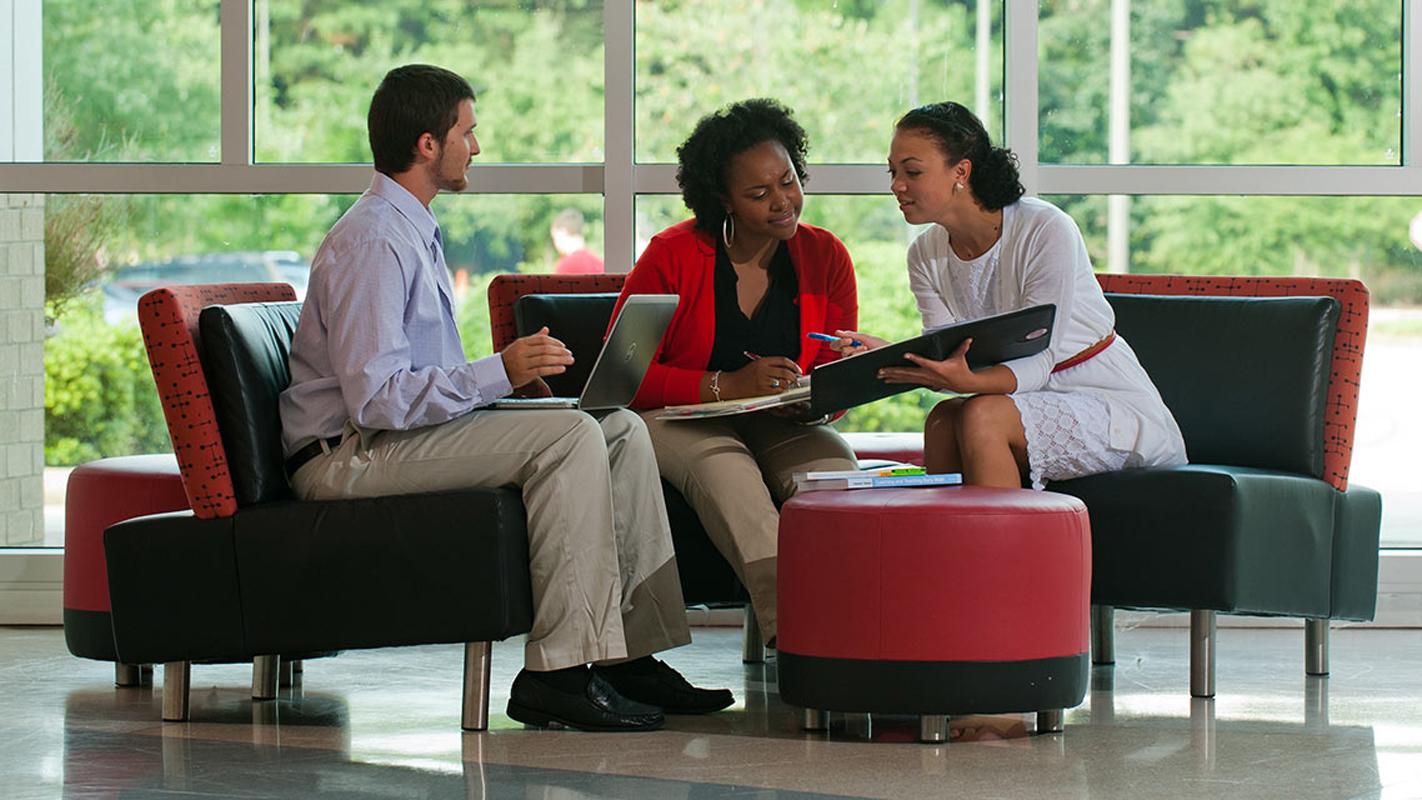 Employees gave their highest positive response to the statement, “I understand how my job contributes to this institution’s mission,” with 89% agreeing or strongly agreeing. That’s consistent with responses to the same statement in the two previous surveys.

Employees continued to express confidence in their supervisors and department chairs, with statements in this area averaging a 72% positive rating. Sixty-nine percent said their supervisors give useful feedback, 73% said they are consistent and fair, and 74% said they have clear expectations.

Confidence in university leadership remained largely unchanged, with 65% agreeing or strongly agreeing that the institution is well run, and 59% saying senior leaders provide clear direction for the university’s future.

Statements related to faculty and staff well-being were included in the survey for the first time this year, with encouraging results.

Seventy-nine percent agreed or strongly agreed that their supervisor shows a genuine interest in their well-being, 68% said the university works to protect health and safety on campus, and two-thirds said they know where to go for help with their mental or emotional well-being.

The survey also included more statements related to diversity, inclusion and belonging, with mixed results. Fully 80% of all respondents agreed or strongly agreed that their department welcomes diversity in all its forms, and 70% said NC State is committed to building a culture that actively promotes diversity and inclusion.

A smaller percentage — 63% — said the university is “making good and measurable progress towards becoming a more diverse and inclusive institution.”

In 2018, 74% of employees agreed or strongly agreed that the university had clear and effective procedures for dealing with discrimination. In this year’s survey, the percentage of positive responses was down to 63%.

This year’s survey also saw a drop in the percentage of employees agreeing or strongly agreeing with the statement, “This institution’s policies and practices ensure fair treatment for faculty, administration and staff.” The percentage giving positive responses fell from 61% in 2020 to 54% this year.

A similar statement also drew a negative rating. One in five respondents disagreed or strongly disagreed with the statement, “There’s a sense that we’re all on the same team at this institution.”

Why Would You Leave?

While job satisfaction is high, there are reasons employees would consider leaving — and they’re not surprising. By far the most common reason is money. Seventy-one percent said they would leave for a better or more competitive salary, while 41% said opportunities for career advancement would entice them away.

A significant percentage of respondents — 14% — said they are satisfied with their current position and are here to stay.

In response to previous surveys, colleges and units across the university have made changes to their work culture and environment to strengthen areas that rated highly and correct issues of concern to employees.

Those efforts are expected to continue in the coming months as university leaders review the results and share them with their faculty and staff. Both wellness and diversity have gained more attention at NC State in the past few years, sparking strategic, campuswide initiatives. And the university is reviewing a wide range of policies in response to lessons learned during the COVID-19 pandemic.

You can learn more about the UNC System Employee Engagement Survey and review the data for NC State on the survey website. For a deeper dive into the data, visit a site maintained by Institutional Strategy and Analysis.

As in previous years, the 2022 survey was administered by ModernThink, an independent research and consulting firm.