Following a year of record-breaking economic development successes, business and community leaders came together at the Raleigh Chamber’s annual meeting Sept. 15 in downtown Raleigh. In his remarks as outgoing board chair, Kevin Howell, NC State vice chancellor for external affairs, partnerships and economic development, reflected: “The Chamber has generated incredible momentum for the region, and the team’s work has resulted in truly impactful accomplishments.”

Since the Raleigh Chamber launched its new business recruitment strategy in October 2019, Wake County Economic Development has announced 8,900 new jobs and more than $4 billion in capital investment. As one of the state’s largest job creators, the region helped land North Carolina’s recent ranking as the nation’s top state for business. 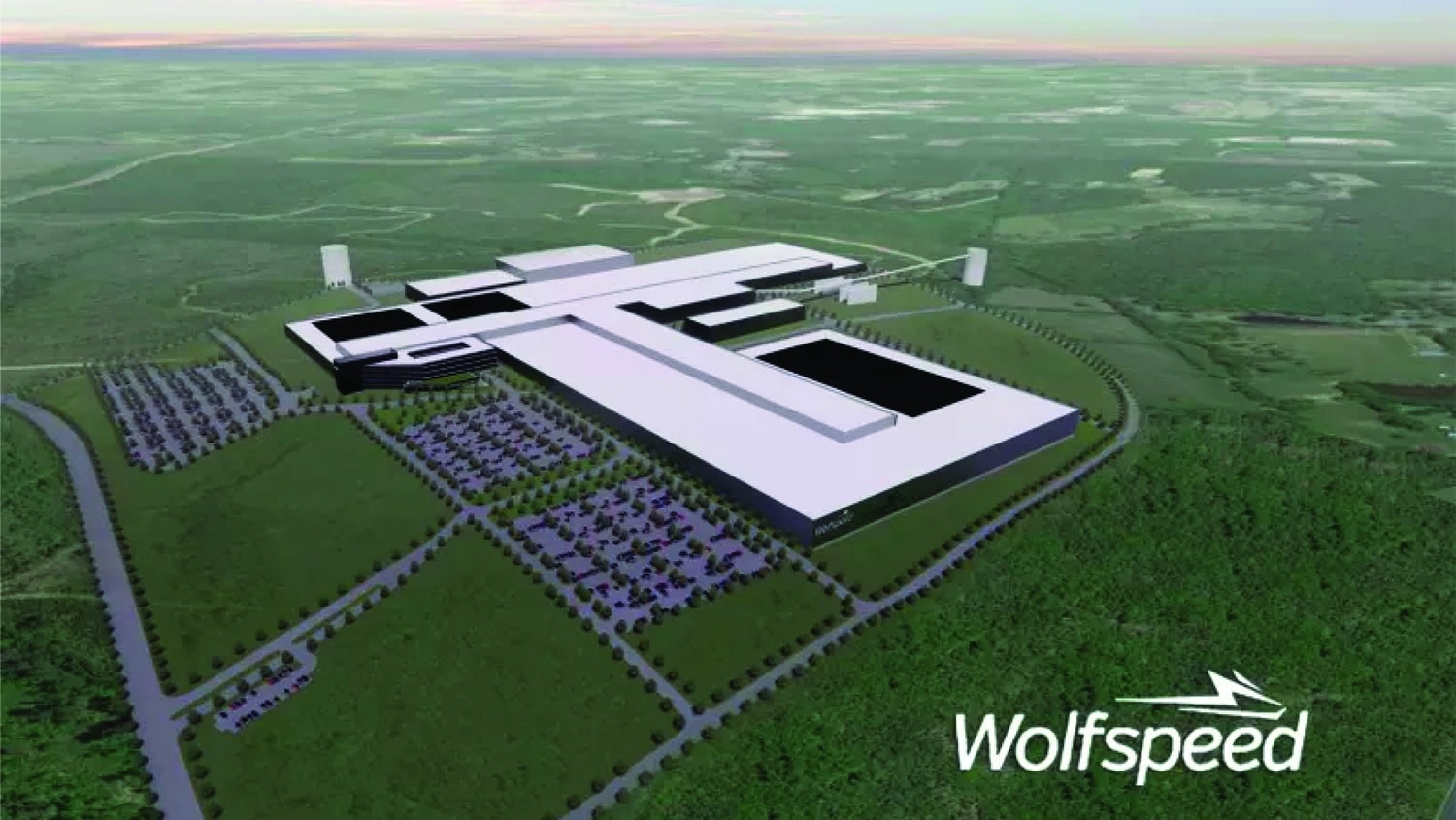 “NC State is committed to creating opportunities throughout North Carolina,” says Chancellor Randy Woodson. “We are proud of Kevin’s leadership and the university’s work with partners statewide, which has contributed to economic growth for our communities.”

During Howell’s term as chair, the team launched a national campaign to help local companies recruit skilled talent; advocated for transit systems that will meet the needs of area businesses, residents and commuters; and supported future expansion projects for Wake County Public Schools and Wake Tech Community College, as well as several park improvement projects in the City of Raleigh.

Adrienne Cole, CEO of the Raleigh Chamber, says, “Economic development is a team effort. Our region is unique — we are lucky to have so many selfless leaders willing to come together for the greater good. We are grateful for Kevin’s and NC State’s many contributions over the years.”

Outlining new initiatives planned, leaders are anticipating continued progress for the city and region. Howell says that “the year ahead looks bright.”

Supporting the university’s land-grant mission, NC State works closely with state and local economic development organizations to help recruit industry to North Carolina. When a company is evaluating locations, NC State gets engaged early in the recruitment process to highlight the university’s relevant strengths. As the company narrows their search, faculty experts present collaboration opportunities to executives and site selectors. Once the company lands in North Carolina, NC State works to build long-term partnerships to support their growth — providing real-world opportunities to faculty and students.

“It’s a historic time for North Carolina and NC State plays a critical role,” says Howell. While the Triangle is experiencing unprecedented growth, urban and rural communities across the state are also benefiting.”

From its North American
headquarters on Centennial Campus, Rapid Shape is working alongside researchers to advance innovation in the 3D printing industry.

Howell’s division leads efforts to support NC State’s role as an economic driver through the university’s partnerships with industry and government. In addition to serving as a member of the Raleigh Chamber Board since 2018, he previously served as vice chair of government affairs, treasurer and chair-elect. As immediate past chair, Howell will continue on the board for another three years. He also serves on the boards of myFutureNC, UNC-Rex Healthcare, UNC Law Foundation and the North Carolina Symphony Society. 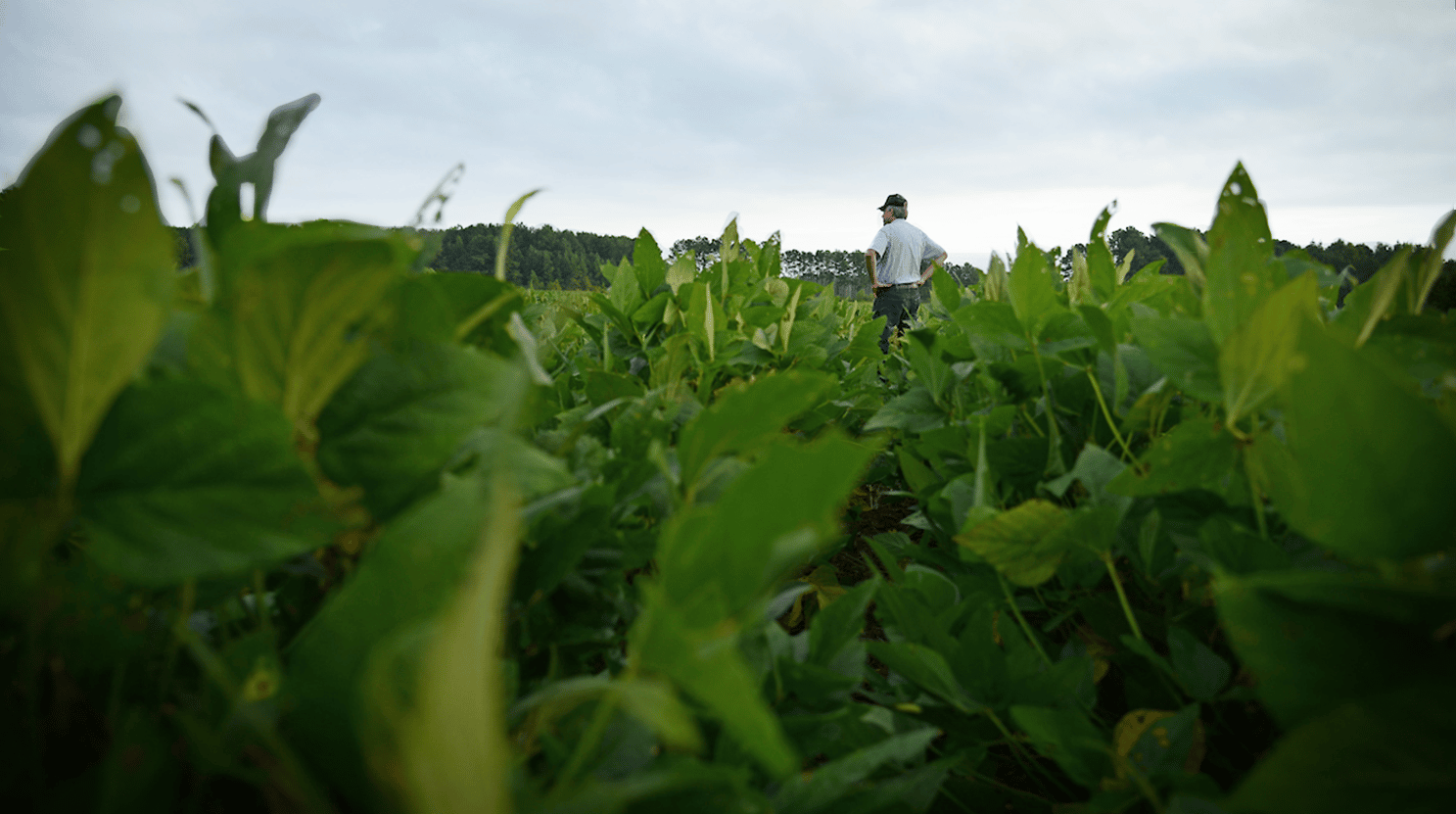