What the Nose Knows

They work in airports, at concerts, in schools and on the battlefield, using their sensory powers to fight crime and save lives. A team of researchers at NC State put the olfactory prowess of dogs to a new test – whether dogs can reliably detect certain forms of cancer.

To learn more about the work, we talked to David Dorman, a professor in NC State’s College of Veterinary Medicine who led the project.

The Abstract: What was the design of the experiment?

David Dorman: We took four dogs with prior scent training, and we presented them with two urine samples – one from a dog that had tested positive for cancer, and one that had tested negative for cancer. If the dog alerted (i.e., moved) the cancer-positive sample, it was awarded with a treat. After the dogs figured out the game we were playing with two samples, we added in more urine samples from normal dogs – so instead of distinguishing between two samples, the dogs may have to pick out the cancer-positive sample from a grouping of six, or eight, and so on.

TA: How did the dogs do?

Dorman: The dogs performed as we expected, given what we know about how scent-training works. Their performance dropped off a bit when we added in more urine samples, but as they figured out the game, they got better. As the trials progressed, we presented the dogs with more cancer-positive and control samples. Only one dog out of the four was able to figure that one out.

TA: So, this one dog is the cancer-detection dog?

Dorman: Not necessarily. We then took the one dog who did best and set it up with a new game – a blind test where the administrator didn’t know which one was positive or negative. The dog wasn’t able to reliably identify the cancer-positive sample.

TA: What difference does it make that the test administrator was blinded?

Dorman: The dogs in these scenarios often respond to very subtle human cues – they can pick up on the smallest movements or suggestions in these tests. What we don’t know is what, in particular, they’re picking up on in the cancer-positive sample. With more training, we want to get them to generalize so they can pick up on the specific difference in the sample every time.

TA: What is generalizing in scent detection?

Dorman: We want the dogs to not only pick up on one specific scent, but perhaps things that are similar. For instance, when training bomb-sniffing dogs for military service, they may initially be trained to alert for ammonium nitrate or potassium chloride, which are common materials used in fertilizer and improvised explosive devices (IEDs). But, when a dog is out in the field smelling for an IED, those materials may appear in a variety of mixtures. In training, we help the dogs learn to alert on a more general scent, rather than something very specific.

TA: How effective can dogs be at scent-detection?

Dorman: Very effective. For military dogs and other types of working dogs, you can see very high success rates that can approach 100 percent accuracy. [Note: This means that nearly all the time when successful working dogs alert, they actually find what they’re looking for.]

TA: What are the benefits of training dogs to smell cancer?

Dorman: The dog’s nose is extremely sensitive, and they may be able to detect cancer in a sample better than a chemical test. So, if a dog detects cancer in blood or urine, we could explore new ways of chemical testing that might lead to earlier identification of cancer.

TA: So, can dogs smell cancer?

Dorman: Reliably, not yet. But, we’re going to see cancer detection dogs developed in the future. Through research, we have to develop standards to ensure when these dogs alert, they’re getting it right. Then, the challenge will become equipping trainers to ensure they’re picking the right dogs for this task, and training them well. 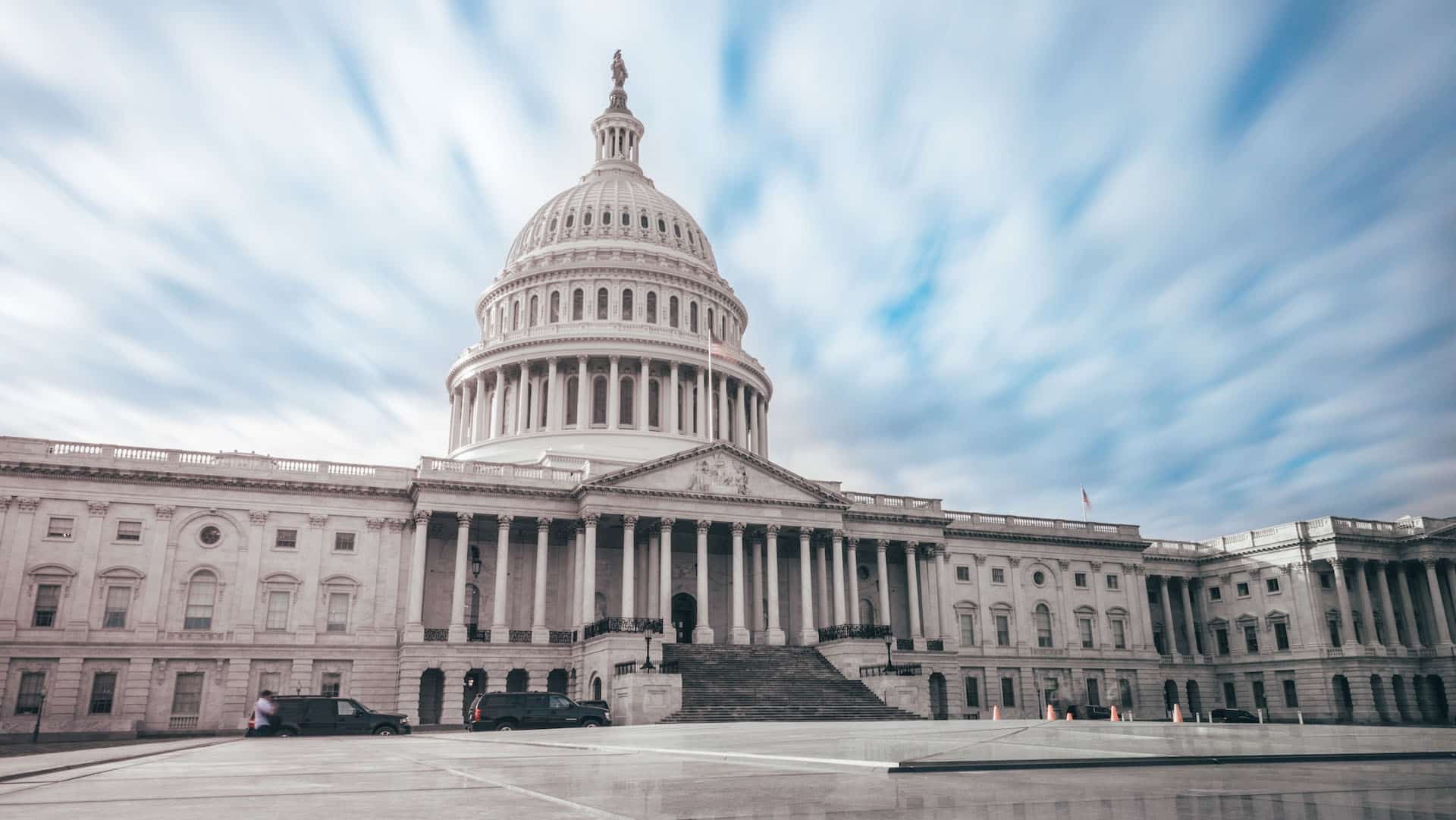