A study by North Carolina State University researchers finds that a new cookstove design, which makes use of compressed wood pellets, reduces air pollution by about 90% for a range of contaminants associated with health problems and climate change. The findings stem from a Rwanda field study designed to test the performance of the stoves in real-world conditions.

“We wanted to evaluate these new, pellet-fueled stoves, and secured funding from the Clean Cooking Alliance and the Climate and Clean Air Coalition based on our experience conducting field evaluations,” says Andy Grieshop, an associate professor of environmental engineering at NC State and corresponding author of a paper on the work.

“There have been numerous attempts to develop cleaner cookstoves for use in developing countries, but while they’ve often done well in lab testing, they’ve had disappointing performance when tested in real-world conditions,” Grieshop says. “However, we found that the pellet-fed stoves performed well in the field. We saw drastic cuts in pollutant emissions.”

The pellet-fueled stoves rely on battery-powered fans to burn the pellets efficiently, reducing pollutant emissions. The stoves come with solar panels for recharging the batteries, making long-term use feasible in areas where plugging a battery charger into the wall isn’t an option.

The researchers tested for a range of air pollutants, including fine particulate matter (PM) and carbon monoxide – both of which pose health risks – and black carbon, which is a major contributor to climate change. A large fraction of global black carbon emissions comes from heating and cooking in homes.

“For the most part, we saw pollutant levels across the board cut by 90% or more using the pellet-burning stoves,” Grieshop says.

For example, the researchers found that mean reduction in PM emissions from pellet-fueled stoves was 97% compared to wood fires and 89% compared to charcoal cookstoves. The pellet-fueled stoves are also the first cookstoves that have met the International Organization for Standardization’s (ISO) highest standard – Tier 5 – for carbon monoxide emissions. The stoves also met stringent emission rate targets for carbon monoxide set by the World Health Organization, though they fell slightly short of the PM emission target.

“The ISO standard was developed with lab testing in mind, and we got these results in the field, which is remarkable,” Grieshop says.

While these results are promising, the real challenge will be whether the pellet-fueled stove concept can be scaled up to meet the demands of millions or billions of people in low- income regions. Test results showing how effective the pellet-fueled stoves are at reducing air pollution are new, but the concept of introducing new cookstoves is not.

“The stoves we tested are essentially provided for free by a company that makes money by selling the necessary wood fuel pellets,” Grieshop says. “Anecdotally, we found in Rwanda that the cost of the pellets was comparable to the cost of the charcoal people buy for their cooking needs. However, right now, the fuel pellets are made using sawdust waste from timber operations. We just don’t know to what extent that is scalable.”

The paper, “Pellet-fed gasifier stoves approach gas-stove like performance during in-home use in Rwanda,” is published in the journal Environmental Science & Technology. First author of the paper is Wyatt Champion, a former postdoctoral researcher at NC State who is now at the U.S. Environmental Protection Agency.

The work was done with support from the Clean Cooking Alliance and the Climate and Clean Air Coalition.

Abstract: Nearly all households in Rwanda burn solid fuels for cooking. A private firm in Rwanda is distributing forced-draft pellet-fed semi-gasifier cookstoves and fuel pellets. We measured in-use emissions of pollutants including fine particulate matter (PM2.5), organic and elemental carbon (OC, EC), black carbon (BC) and carbon monoxide (CO) in 91 uncontrolled cooking tests (UCTs) of both pellet and baseline (wood; charcoal) stoves. We observed >90% reductions in most pollutant emission factors/rates from pellet stoves compared to baseline stoves. Pellet stoves performed far better than gasifier stoves burning unprocessed wood, and consistent with ISO tiers 4 and 5 for PM2.5 and CO, respectively. Pellet stoves were generally clean, but performance varied; emissions from the dirtiest pellet tests matched those from the cleanest traditional stove tests. Our real-time data suggest that events occurring during ignition and the end of testing (e.g., refueling, char burnout) drive high emissions during pellet tests. We use our data to estimate potential health and climate cobenefits from stove adoption. This analysis suggests that pellet stoves have the potential to provide health benefits far above previously tested biomass stoves and approaching modern fuel stoves (e.g., LPG). Net climate impacts of pellet stoves range from similar to LPG to negligible, depending on biomass source and upstream emissions. 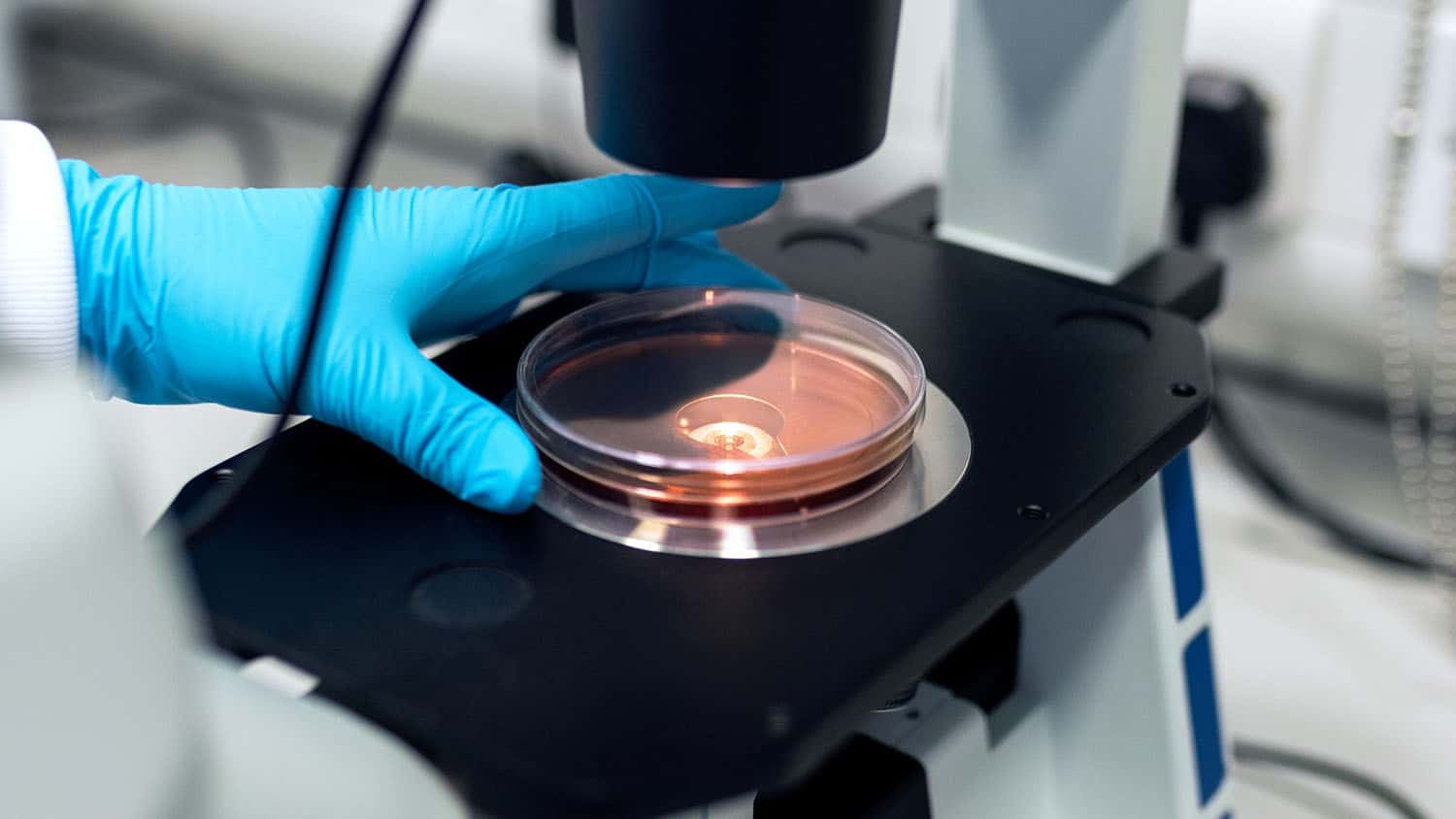