Biomechanics and design might seem like separate fields. But Alyssa Cox is mixing those two passions to find a career in athletic apparel and footwear innovation after graduating from NC State in December with a bachelor’s of science in mechanical engineering with an art and design minor.

Cox was already interested in math, science and engineering when she came to NC State, and she found studying the body’s movement in forces of motion intriguing. As a personal trainer at Wellness and Recreation, she enjoyed getting to work closely with athletes to up their game. She discovered a love for product development while interning at Rogue Fitness, a manufacturer in strength and conditioning equipment.

“I’d like to combine those two different passions of mine in a career,” she said.

This year, Cox participated in the Engineering Entrepreneurs Program, where she and her team created a passive lower-body exoskeleton to help people stand and walk. The project, called exo, won first place in the Lulu eGames for societal and environmental impact.

Innovation and Creativity are Rewarded at the 2020 Lulu eGames

More than 130 entrepreneurs entered this year’s Lulu eGames. Winning student teams walked away with anywhere from $2,000 to $15,000.

Cox has already been offered a spot in Adidas’ trainee program, where she would rotate through the company’s departments and gain specialized knowledge. She was supposed to intern with Adidas this year, but the coronavirus halted those plans.

She’s already immersed in the sports world, serving as the vice president for NC State’s women’s rugby club. She had seen classmates play rugby in high school and signed up for the club freshman year at RecFest.

“You don’t have to have any experience,” Cox said. “It’s an inclusive, fast-paced sport, and it was really easy to show up to the first practice.”

“Put yourself out there and try out a bunch of different things,” she added. “You won’t know what you’ll like until you try it. Go for it even if you’re not 100% qualified.”

Put yourself out there and try out a bunch of different things.

“At such a large university, there’s so many communities I can be a part of and belong in,” she added. 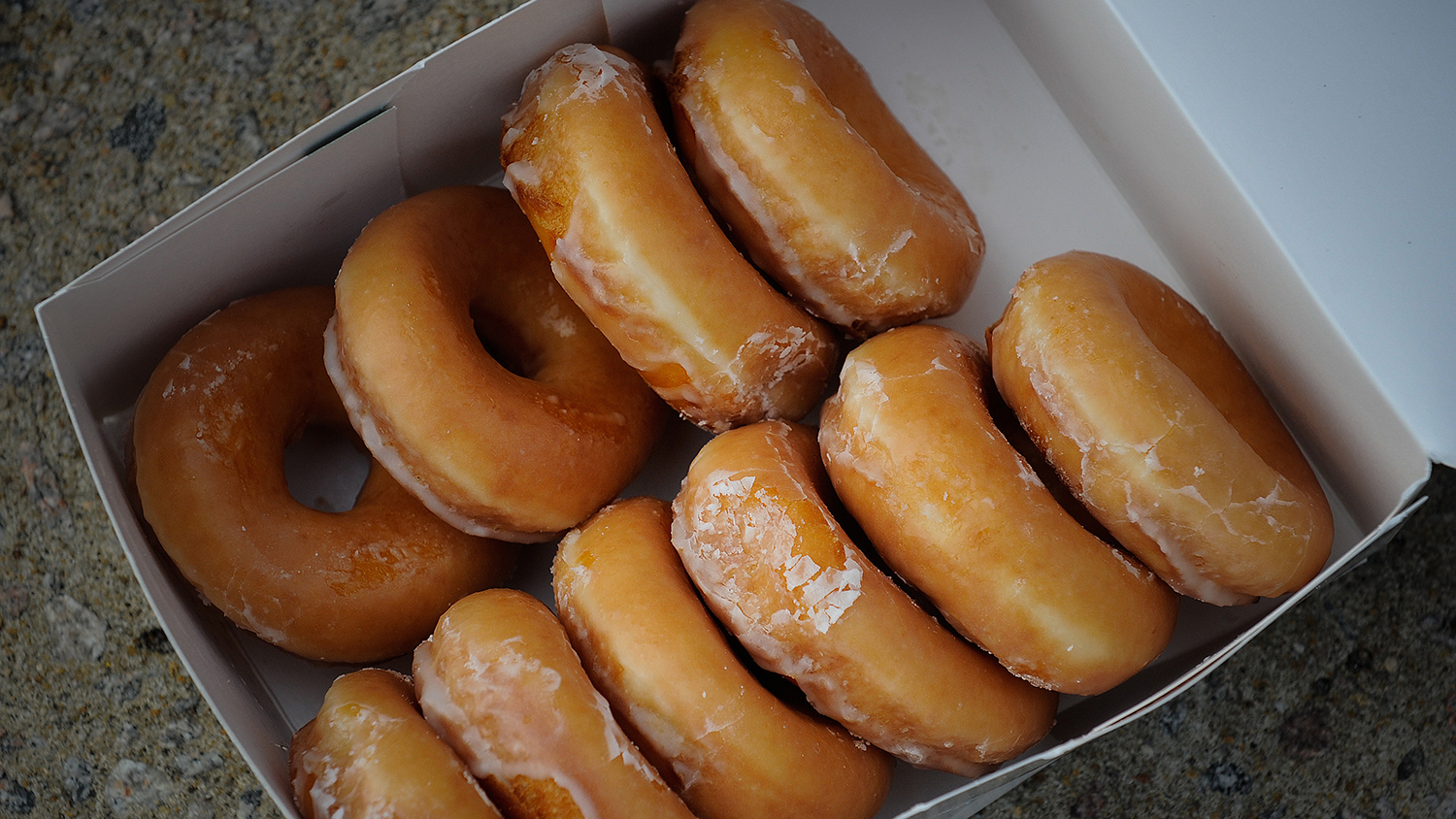 The History Behind the Krispy Kreme Challenge

How did the doughnut-filled 5K race come to be? With the help of NC State students, of course.

“Find things that you really, really love,” she said. “Narrow things down to find what your passion is, and dedicate your time to that. That’s going to keep you going during the hard times.”