How a Tougher Skin Could Change the Shape of Stealth Aircraft

Stealth fighters and bombers are among the most expensive aircraft in the world, and they rely on a radar-absorbent polymer skin to avoid detection. But that polymer is so fragile that these high-end aircraft have to be designed in ways that protect the skin – even if that means hurting their performance in the air.

A new material is poised to change that. By creating a tougher skin that also has more desirable stealth characteristics, researchers believe the new material will allow designers to rethink the stealth jet.

“It comes down to this: if we get the support we need to scale this up, aircraft manufacturers will be able to fundamentally redesign stealth aircraft,” says Chengying “Cheryl” Xu, whose research team at NC State has developed the tougher radar-absorbent material. “The material we’ve engineered is not only more radar absorbent, it will also allow the next generation of stealth aircraft to be faster, more maneuverable and able to travel further.”

Existing stealth aircraft are coated in radar-absorbent polymers. These materials are capable of absorbing 70-80% of the energy from radar. Coupled with other design characteristics, this can make the radar signal of the aircraft very weak. While this doesn’t make the aircraft truly “invisible” to radar, it does make them awfully hard to see. And that gives the aircraft a tremendous advantage in military situations. (This is why spending on stealth aircraft is projected to grow.)

However, these radar-absorbent materials have significant limitations.

For one thing, radar-absorbent polymers are not very sturdy. Exposure to salt, moisture and abrasive materials can degrade these materials very quickly, or even peel them off.

Another problem is that radar-absorbent polymers decompose at temperatures above 250 degrees Celsius, which leads to two significant design challenges.

There are two places on a jet that can get particularly hot. For supersonic aircraft, one of those places is the leading edge of the wings. As a wing’s edge strikes oncoming air at high speeds, it generates a tremendous amount of friction. This can create hot spots on the wing’s edge in excess of 250 C. This affects the design of the wing itself to reduce friction – and accompanying hot spots. However, those design considerations affect the performance of the aircraft.

The second high-temperature area is at the rear of the plane, because even the coolest jet exhaust temperatures are well over 250 C. This has required stealth aircraft designers to craft exceptionally long, thick exhaust nozzles, to ensure that the outer skin of the exhaust nozzles does not get too hot for the radar-absorbent skin. Unfortunately, the shape and weight of these nozzles makes the aircraft less fuel-efficient, slower and less maneuverable.

To address this array of impressive challenges, Xu and her collaborators have created a ceramic material that has an equally impressive array of attributes.

For one thing, lab testing finds that the ceramic is more radar absorbent than the existing polymers, being able to absorb 90% or more of the energy from radar. It is, in effect, much harder for radar to “see.”

In addition, the material is water-resistant and harder than sand. In other words, it can better withstand harsh conditions.

What’s more, the ceramic material retains its radar-absorbent characteristics at temperatures as high as 1,800 C (and as cold as -100 C).

The ceramic can be applied to the surface of the entire aircraft, and its combination of toughness and temperature resilience would allow aerospace engineers to design aircraft that are not constrained by the fragility of the polymers used by earlier generations of stealth vehicles.

In fact, applying the ceramic “skin” is fairly straightforward. A liquid ceramic precursor is sprayed onto the surface of the aircraft. And as the liquid precursor is exposed to ambient air, it undergoes a series of chemical reactions and is converted to the solid ceramic material.

“This process takes one to two days,” Xu says.

The characteristics of the material have been established through laboratory testing. However, due to cost limitations, researchers have only made and tested samples that are small enough to fit in your hand.

“We recently secured funding from the Air Force Office of Scientific Research that will allow us to produce and test much larger samples, so that’s what we’re working on now,” Xu says. “Ultimately, we are hoping to work with industry partners to scale this up and begin work on the next generation of stealth aircraft.”

The work has been done with support from the Office of Naval Research, the National Science Foundation and the State of North Carolina. 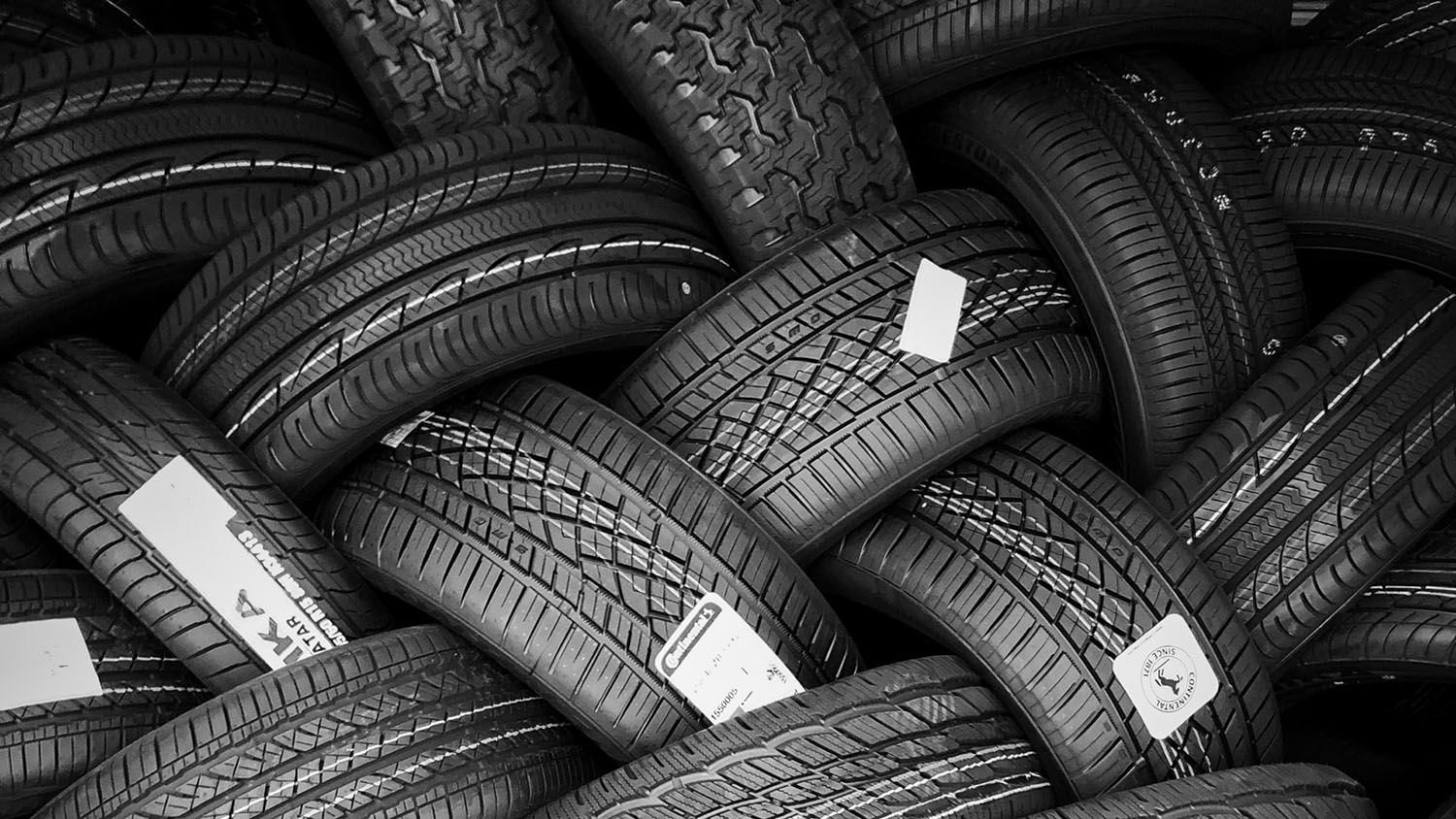