“As our lab expands and diversifies the types of good bacteria that we work with, we turn to more finicky bacteria, like Bifidobacterium,” said Rodolphe Barrangou, the Todd R. Klaenhammer Distinguished Professor of Food, Bioprocessing and Nutrition Sciences at NC State and corresponding author of a paper describing the research published in Proceedings of the National Academy of Sciences. “This bacterium is harder to grow and harder to work with than others, but we were able to make some important discoveries and understand more about the bacterium’s genetic basis for its health-promoting functionalities.”

“Bifidobacterium is one of the two main players in the probiotic industry along with Lactobacillus and is particularly dominant in the colon of infants,” said Meichen (Echo) Pan, an NC State Ph.D. student and first author of the paper. “But it is much more difficult to manipulate compared to Lactobacillus.”

NC State researchers used both the bacterium’s internal CRISPR-Cas system as well as a portable engineered CRISPR effector to make their findings. CRISPR-Cas systems are adaptive immune systems that allow bacteria to withstand attacks from enemies like viruses. These systems have been adapted by scientists to remove or cut and replace specific genetic code sequences.

Bifidobacterium, it turns out, has an abundance of native CRISPR-Cas systems, and one of them is a relatively understudied type I-G system.

In separate experiments, the researchers used this internal system and a portable Cas effector called a cytosine base editor to resensitize a Bifidobacterium strain to a common antibiotic – tetracycline. Many bacteria carry natural resistance to antibiotics.

“Restoring antibiotic sensitivity is conceptually and practically important because bacteria can potentially transfer antibacterial resistance to other bacteria in the gut,” Pan said.

The researchers also found tiny changes in different strains of the bacterium, so-called single nucleotide polymorphisms or SNPs, that seemed to reflect large differences in the phenotypes, or characteristics, of the strains.

“This was a surprising lesson: One letter difference in strains with genetic codes that are over 99% similar can make huge differences,” Barrangou said. “What genes turn on and how they behave due to their environment can make a huge difference and will require researchers to customize the CRISPR tool to adapt the editing strategy accordingly.”

Published: July 18, 2022 in Proceedings of the National Academy of Sciences

Abstract: Bifidobacterium is a commensal bacterial genus ubiquitous in the human gastrointestinal tract, which is associated with a range of health benefits. The advent of CRISPR-based genome editing technologies provides opportunities to investigate the genetics of important bacteria, and transcend the lack of genetic tools in bifidobacteria to study the basis for their health-promoting attributes. Here, we repurpose the endogenous type I-G CRISPR-Cas system and adopt an exogenous CRISPR base editor for genome engineering in B. animalis subsp. lactis, demonstrating that both genomic and epigenetic contexts drive editing outcomes across strains. We reprogrammed the endogenous type I-G system to screen for naturally occurring large deletions up to 27 kb, and to generate a 500 bp deletion in tetW to abolish tetracycline resistance. A CRISPR-cytosine base editor was optimized to install C•G-to-T•A amber mutations to re-sensitize multiple B. lactis strains to tetracycline. Remarkably, we uncovered new epigenetic patterns that are distributed unevenly among B. lactis strains, despite their genomic homogeneity, that may contribute to editing efficiency variability. Insights were also expanded to Bifidobacterium longum subsp. infantis to emphasize the broad relevance of these findings. This study highlights the need to develop individualized CRISPR-based genome engineering approaches for distinct bacterial strains and opens new avenues for engineering of next generation probiotics. 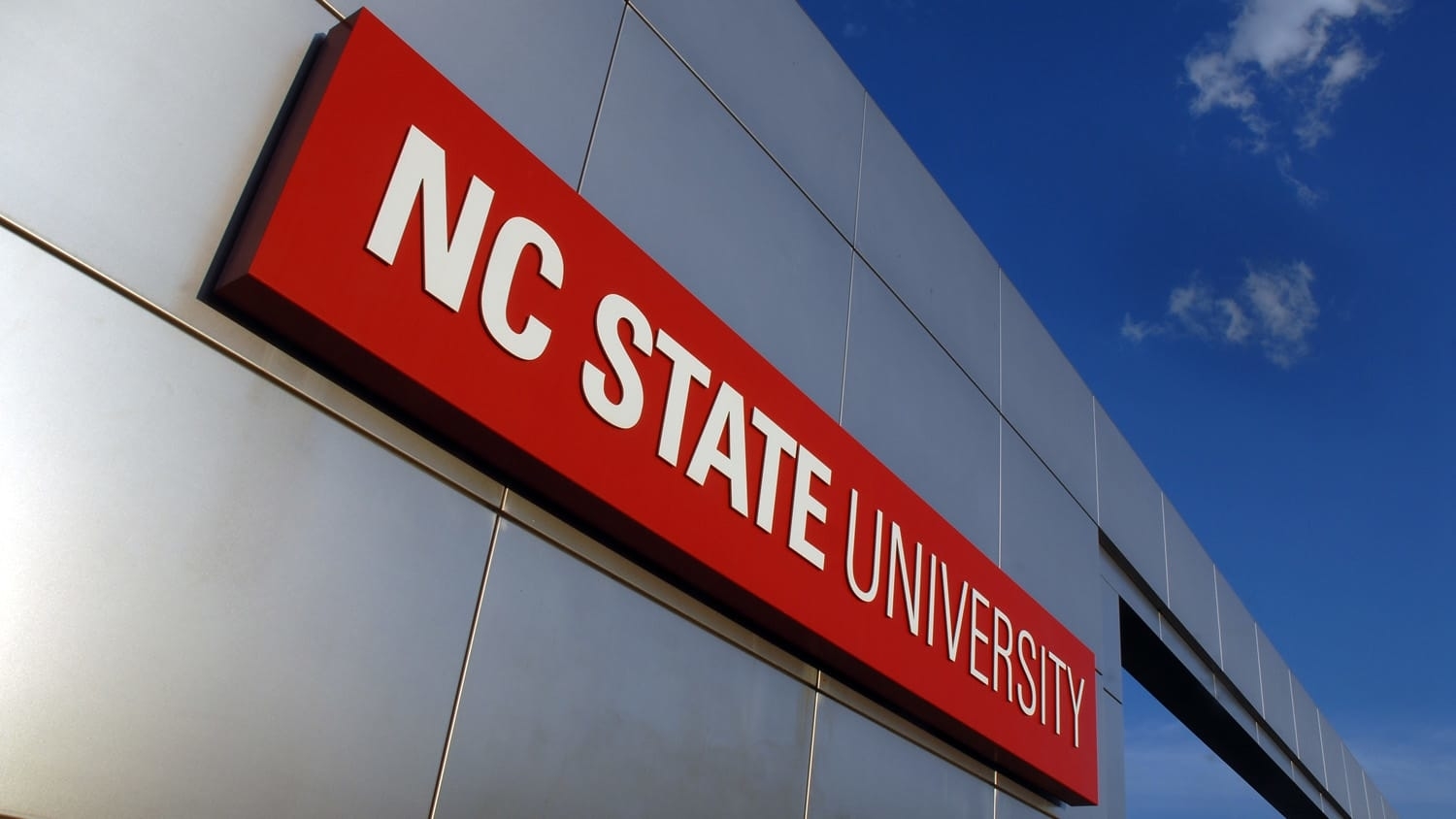