NC State achieves its highest ranking ever on the annual Best Colleges list, joining the ranks of the top 30 public universities in the nation. The university gains ground in measures of value, reputation and student success.

NC State moved up in a closely watched ranking of colleges and universities, joining the ranks of the top 30 public institutions in the nation thanks to improvements in reputation, graduation and retention rates, selectivity and affordability.

The Best Colleges list, published annually by U.S. News and World Report, uses a set of 17 measures of academic quality to evaluate nearly 1,500 colleges and universities. Among all national institutions — public and private — NC State ranked 72nd in the nation, an increase of seven spots over 2021. Among public institutions, the university ranked 29th, gaining three spots over last year.

This year’s performance is NC State’s best ever in the U.S. News rankings.

NC State’s peer assessment score, which measures the university’s reputation among leaders in higher education, ticked up this year to 3.3 out of 5, after holding at 3.2 for five years. That could be a sign that NC State’s “Think and Do” brand is starting to resonate across higher education. Reputation carries a lot of weight in the U.S. News rankings, accounting for 20% of a school’s overall score. Compared to other national colleges and universities, NC State ranked 80th in reputation this year, an improvement of 13 spots over last year.

Selectivity, which accounts for 7% of the ranking, is also on the upswing at NC State, led by an increase in the average SAT scores of incoming students.

Graduate indebtedness, a measure of affordability that accounts for 5% of the ranking, has also improved in recent years. Graduating students now leave with an average of just over $20,000 in federal loans, down from nearly $22,000 in 2018. 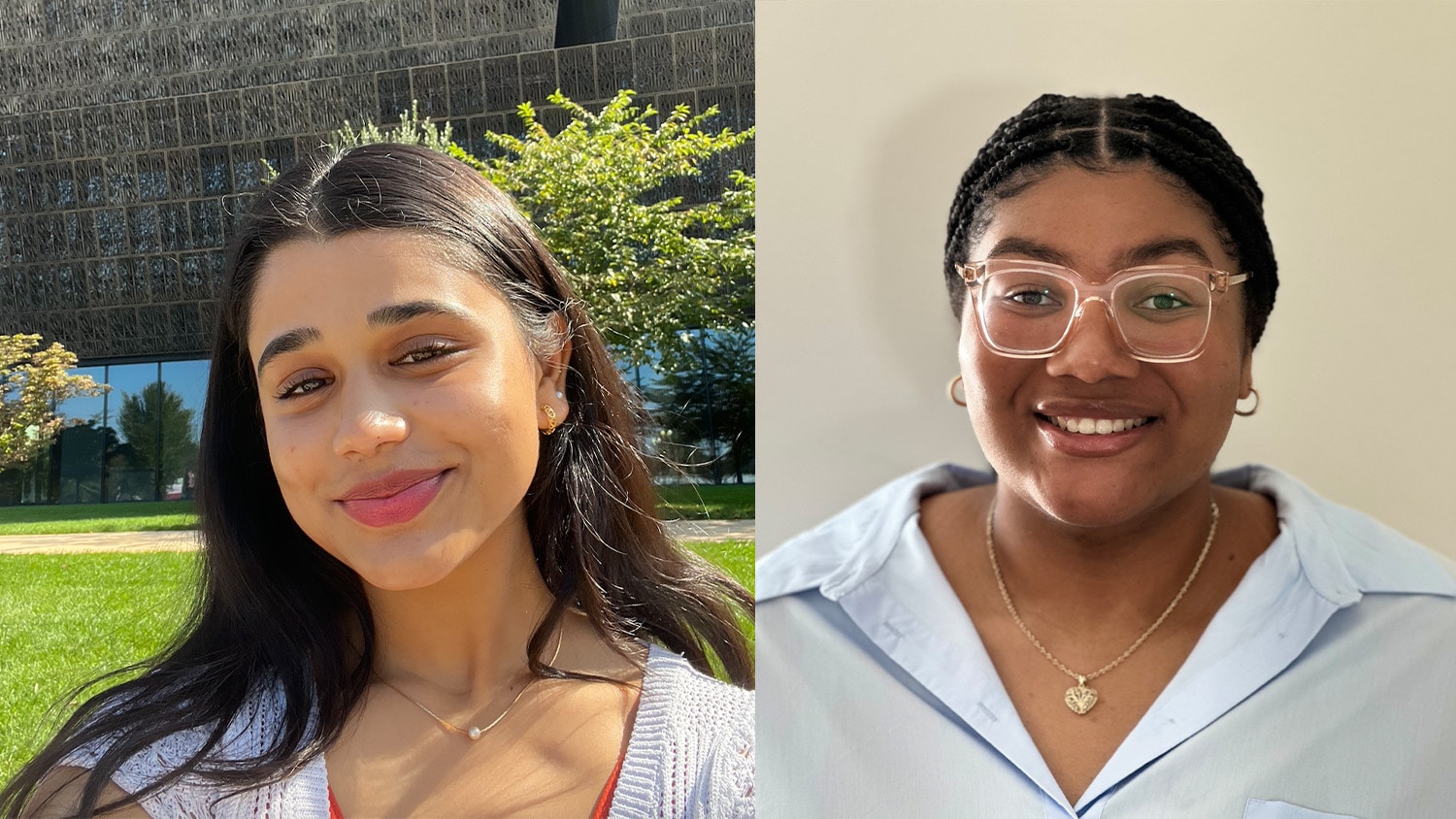