Podcast: Katie Mack and the End of Everything

NC State's Audio Abstract
Podcast: Katie Mack and the End of Everything

How will the universe end? Katie Mack, cosmologist and author of a new book entitled, “The End of Everything,” talks about universe-ending scenarios and how astrophysicists know what they know about the universe. Check out some highlights below.

“One of the things we really see very clearly in our observations of the universe is that it’s changing,” Mack says. “I mean, right now our universe is kind of very habitable sort of place. We have stars forming. We have galaxies interacting with each other, making new stars, but in the far future if the universe keeps expanding the way we see it expanding now, then those processes will slow down. There’ll be fewer stars. And then fewer structures kind of in the universe in general.”

I’ve been interested in space and physics since as long as I can remember. When I was a little kid, I was always trying to take things apart and put them back together to figure out how they worked. And at some point, I started reading about black holes and the big bang and space-time and all that. And I thought that was amazing. I wanted to know how that worked too.

“And there are a few possibilities for what can happen as that carries forward. And there are some very dramatic possibilities for how the universe might end, but there’s really no serious suggestion in the cosmological literature that everything will just kind of carry on just fine as it is now. The universe is changing, is evolving and it’s evolving into someplace that’s going to be more and more diffuse, and less and less capable of harboring structures like what we see out there now.”

How will it end? In the book, Mack outlines five possibilities.

“The one that I think is the most interesting is called vacuum decay. And that’s where basically you can have a kind of quantum event happen somewhere in the universe. And that event will create a bubble of a different kind of space. And that bubble can expand out at the speed of light and destroy everything in the cosmos.

You wouldn’t see it coming because if it happens at the speed of light, you can’t see it approach. So you don’t see it coming. You don’t feel it because your nerve impulses don’t travel that fast. So even if the bubble hits you, you don’t know. So in some ways it kind of doesn’t matter, because nobody knows it happens if it does. And it’s a very humane process in that sense.

“So the idea of this very sudden, very violent event is kind of fun to think about. As somebody who studies things that generally happen over time scales of billions of years, the idea that you can have this bubble form and expand at the speed of light and just destroy everything, is an exciting prospect, as much as it’s also a very destructive one. But I should emphasize that even if that’s possible, we think that it wouldn’t be something that would happen for so many trillions of years that it’s not even worth thinking about.”

The coolest thing Katie Mack knows about the universe.

“And we can see light from the time when the whole universe was this sort of cosmic fireball state, when it was this hot dense state of the big bang where the space itself was filled with this hot plasma. But we can see parts of the universe that are so far away that from our perspective, they are still on fire.

I think that’s the coolest thing I know about the universe, that we can see the past very directly. We see it because we’re looking into the past and we look into the distant cosmos. We see the last stages of the big bang, and we can calculate exactly what that means for the evolution of the cosmos.

“And so when we look out into the cosmos, we see this background light coming from the most distant reaches of the universe. And that background light is the fading of that cosmic fire from the very, very first moments. I mean, it’s lasted for 180,000 years, which is a tiny amount of time in the history of the universe. So we can see that from the first 380,000 years of the cosmos.” 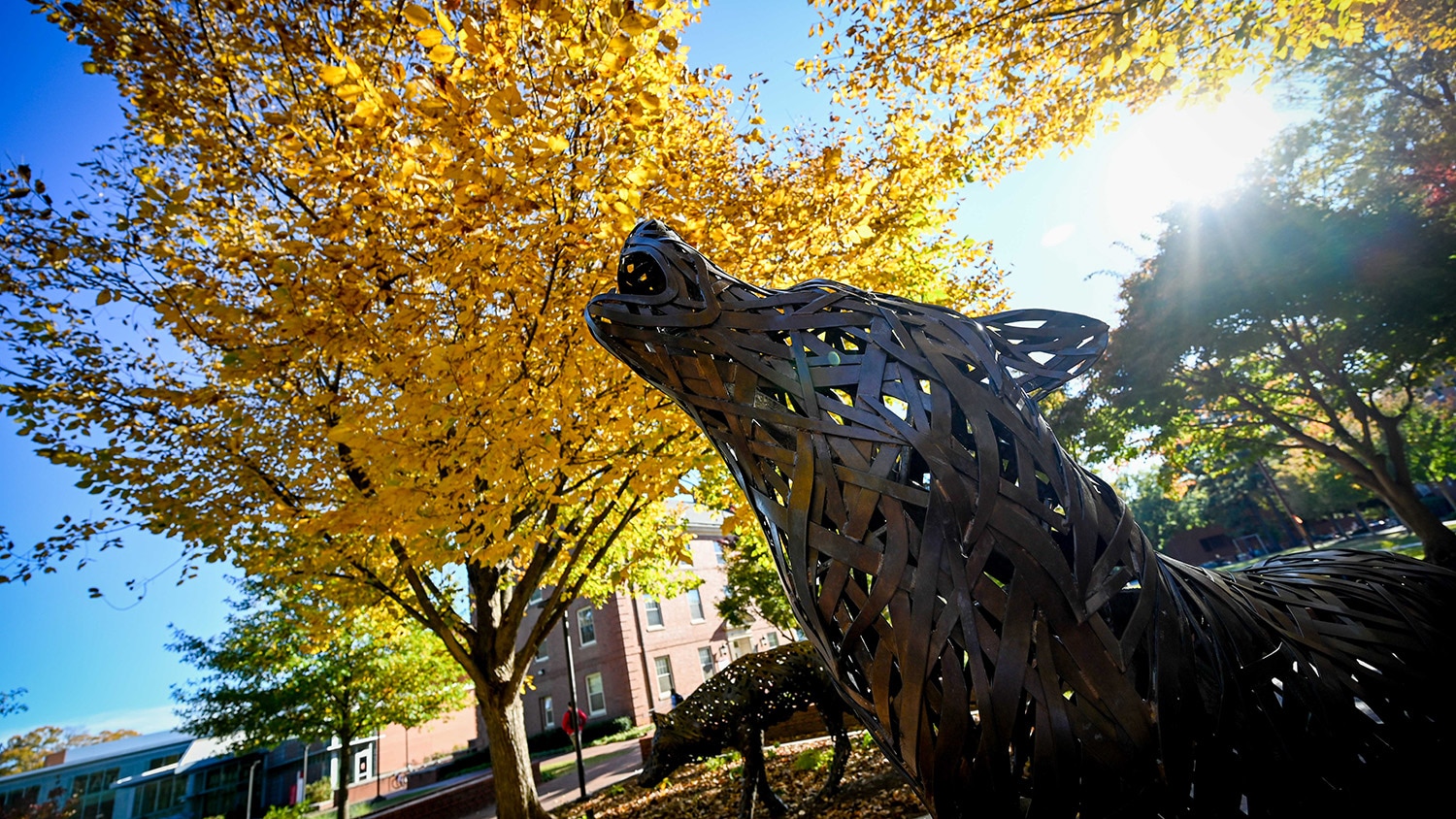 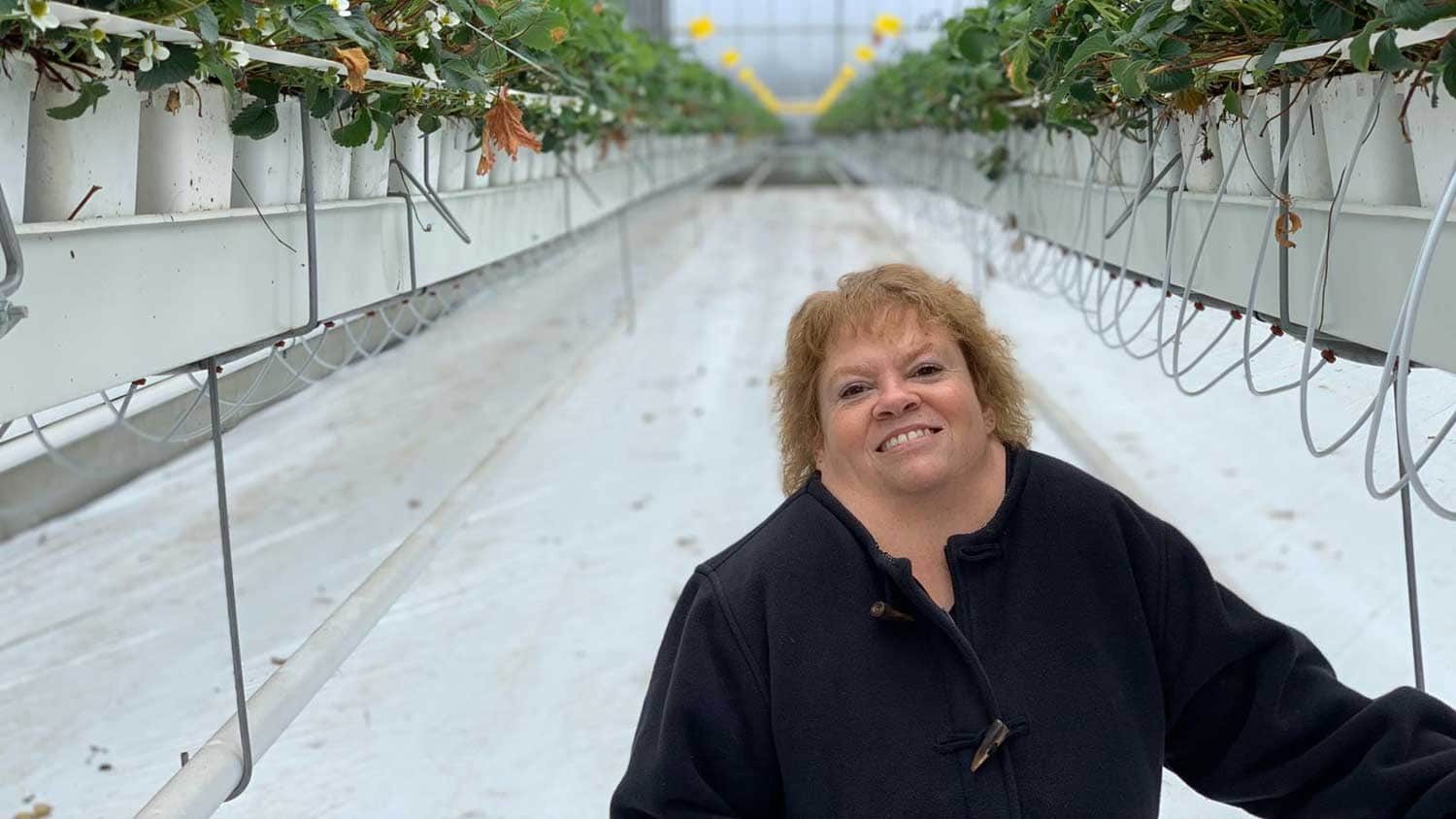