The Answer to a Red Fox Mystery Is in Their DNA

The vast majority of red foxes in the Southeast are native to North America, according to an NC State expert. 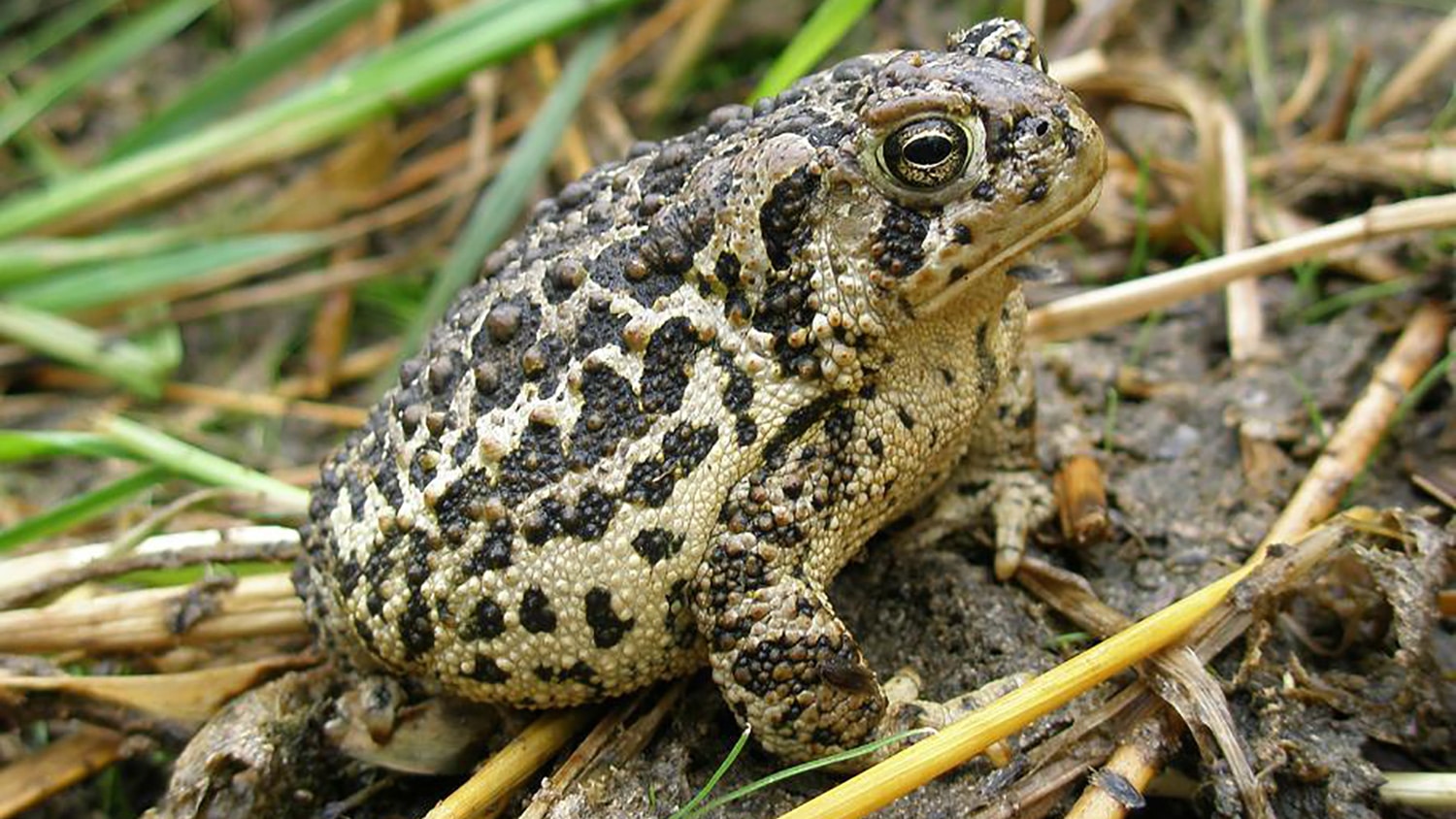 Genetic bottlenecks could impact an endangered species' ability to respond to new pathogens. 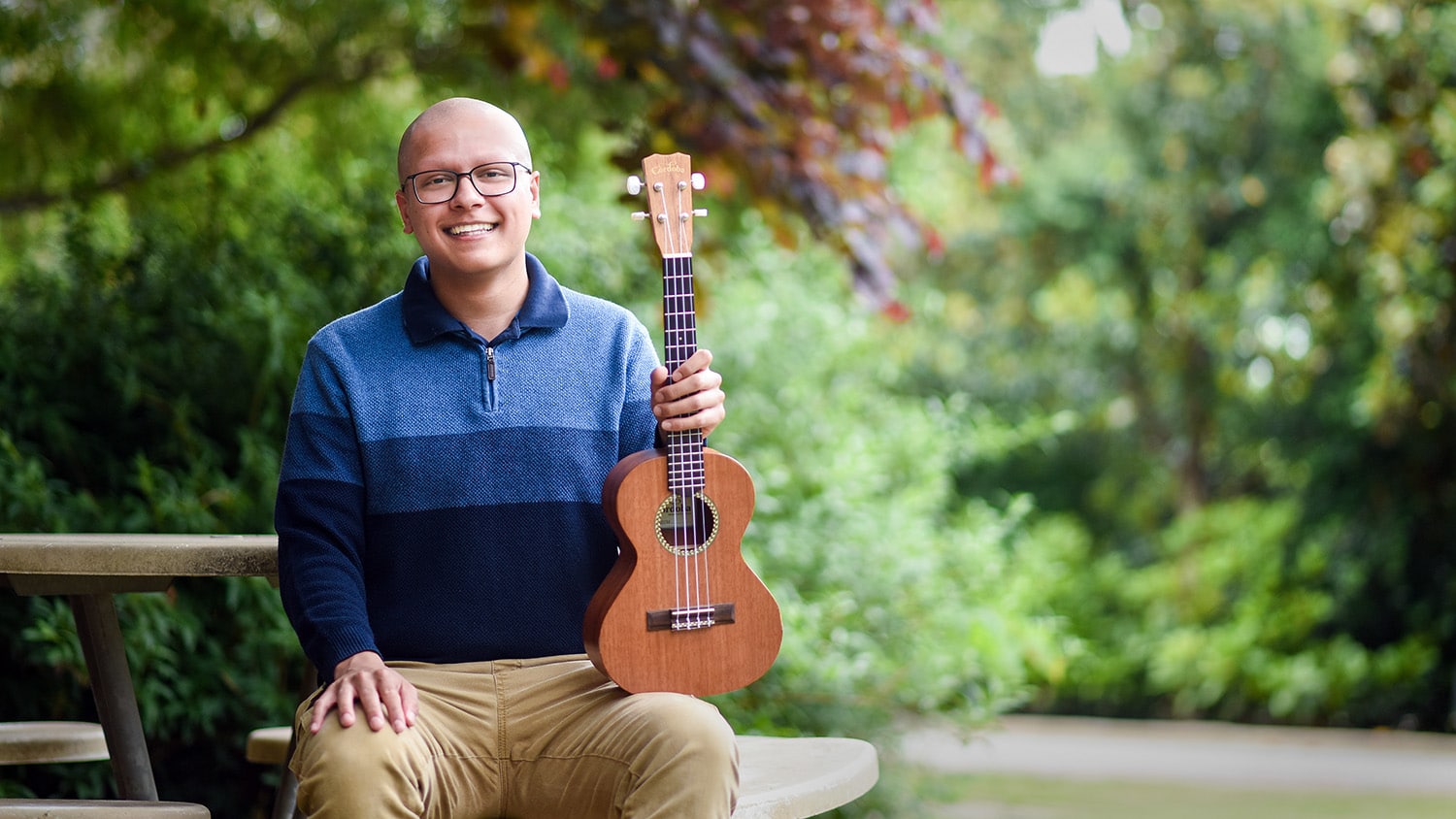 Nikhil Milind, who graduated this year, is going to Cambridge University to continue his studies into links between human genetics and diseases. 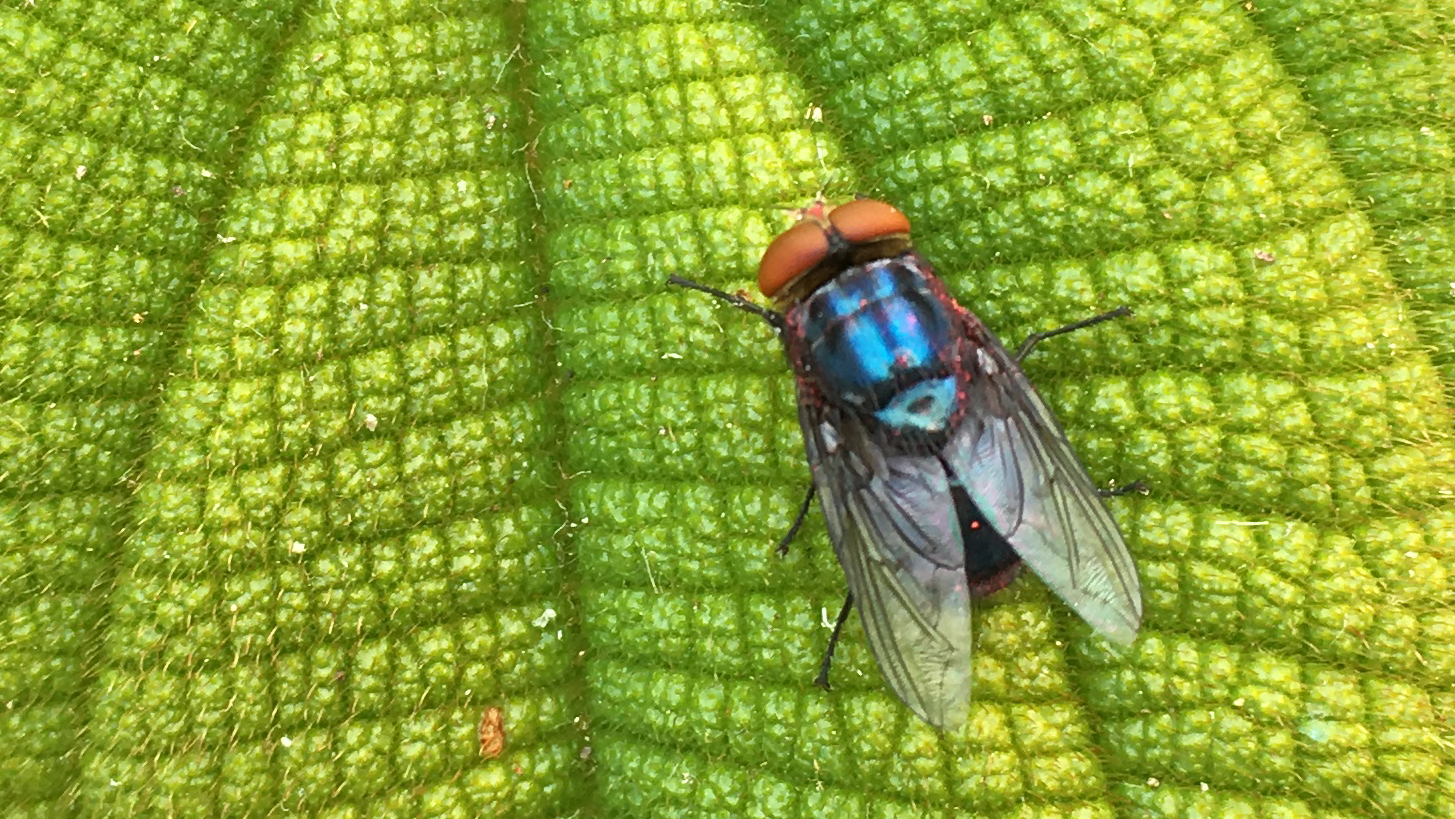 Study Could Lead to Power Over ‘Man Eater’ 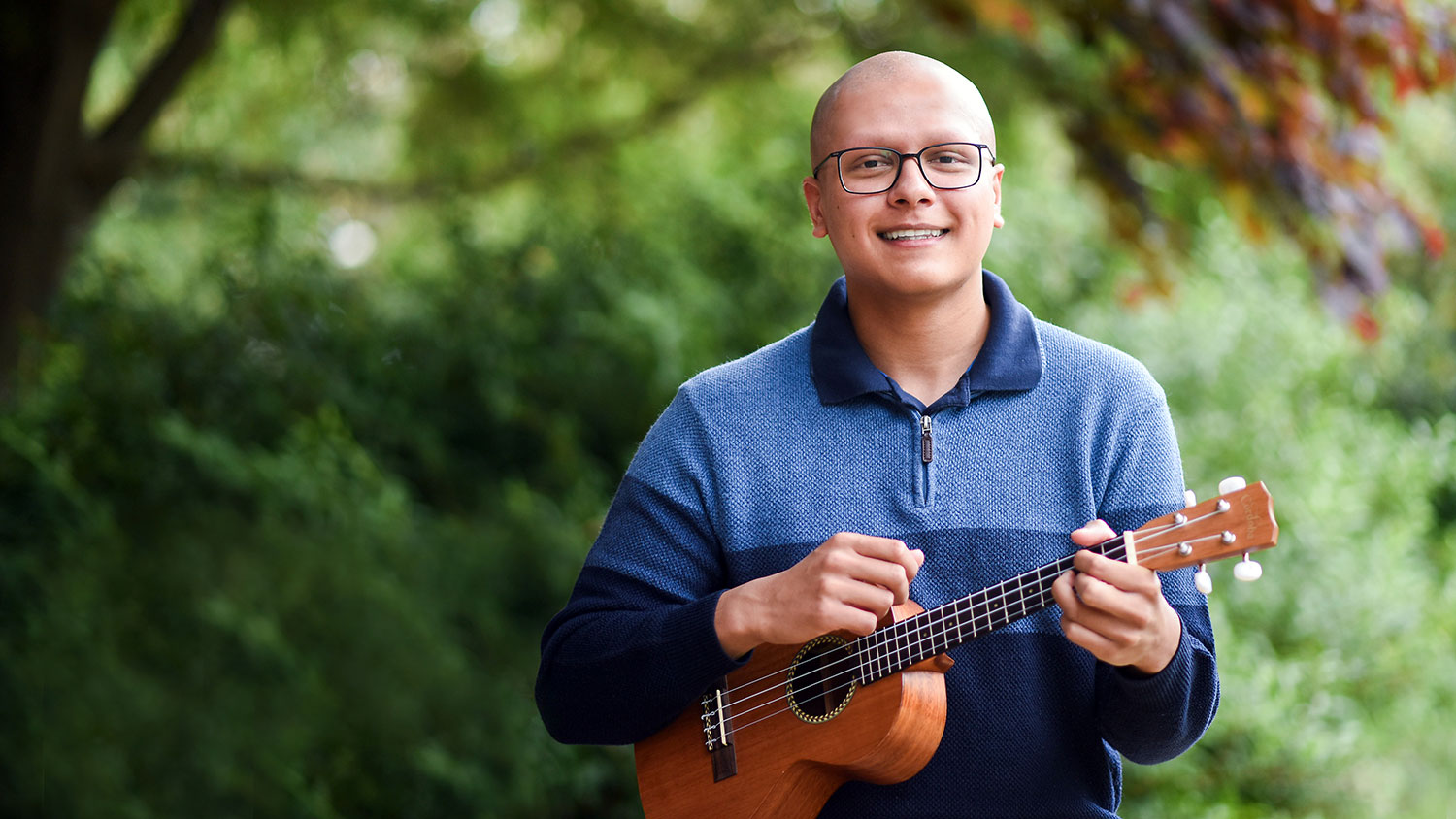 Solving the Riddle of Genes

Nikhil Milind, a 2019 Goldwater Scholar, is melding computer science and biology to explore links between genetics and disease. 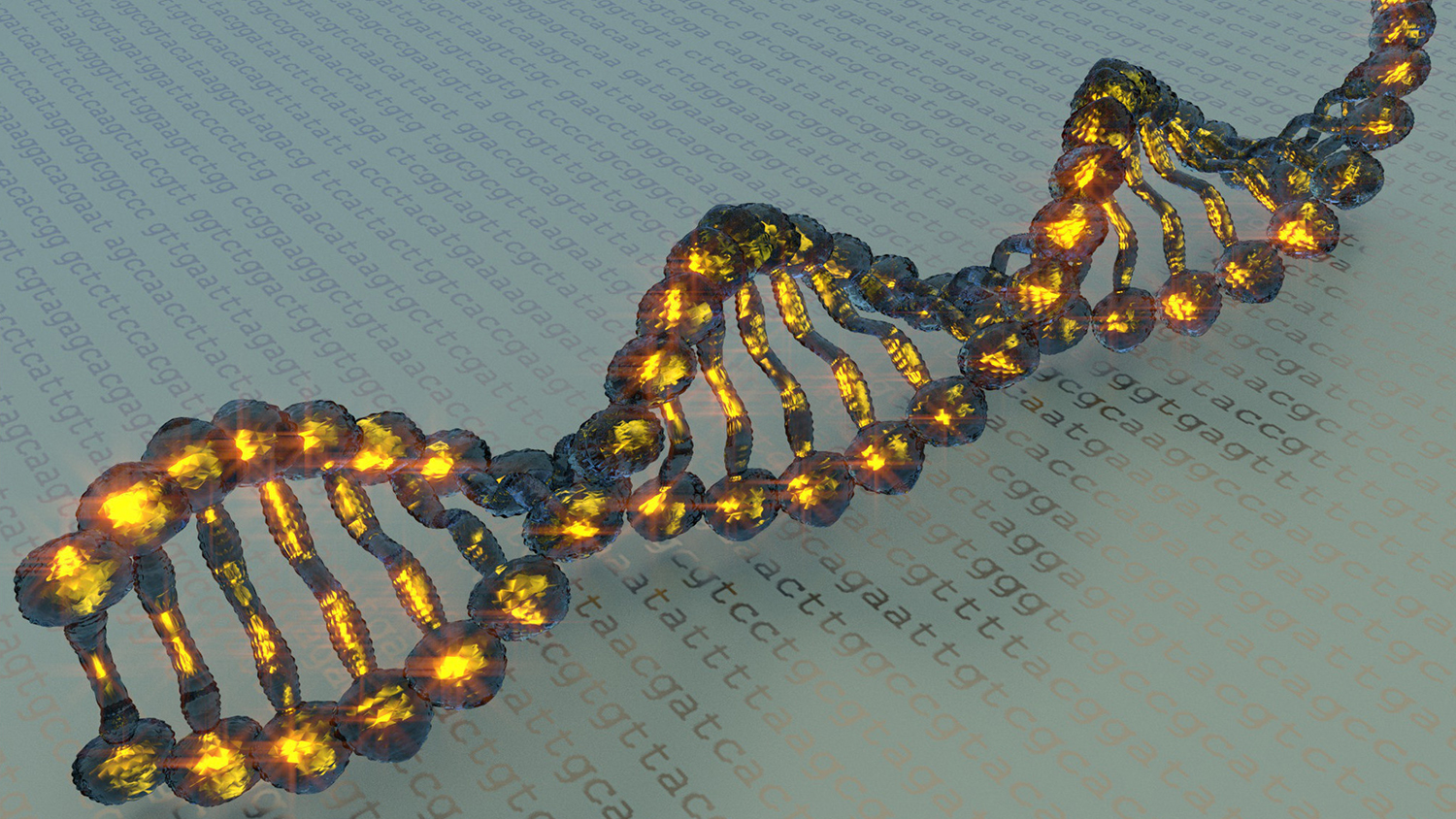 What Is the Epigenome? What is Epigenetics?

Most people know that genetics is the study of genes, but what is epigenetics? 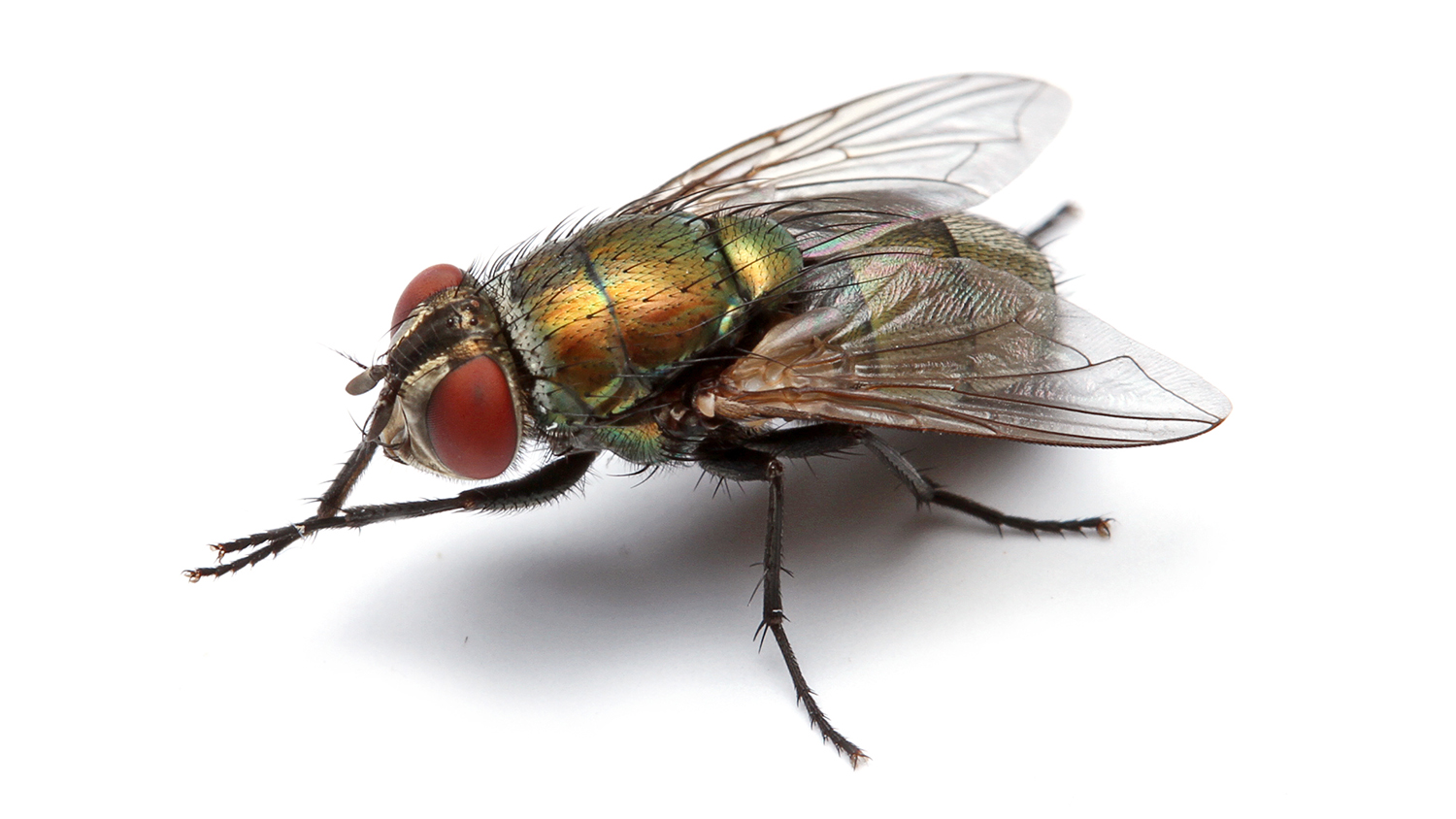 NC State researchers have shed new light on the evolution of fly chromosomes by identifying a gene indispensable for male survival in a devastating livestock pest species. What they found could have important implications for genetic pest control. 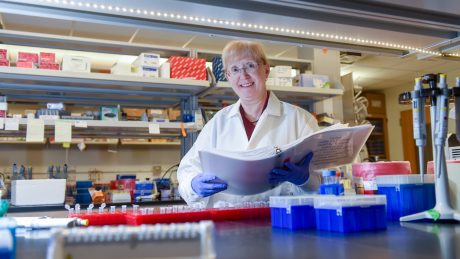 Pioneering geneticist Trudy Mackay's work with fruit flies is influencing scientists around the world and leading to important discoveries. 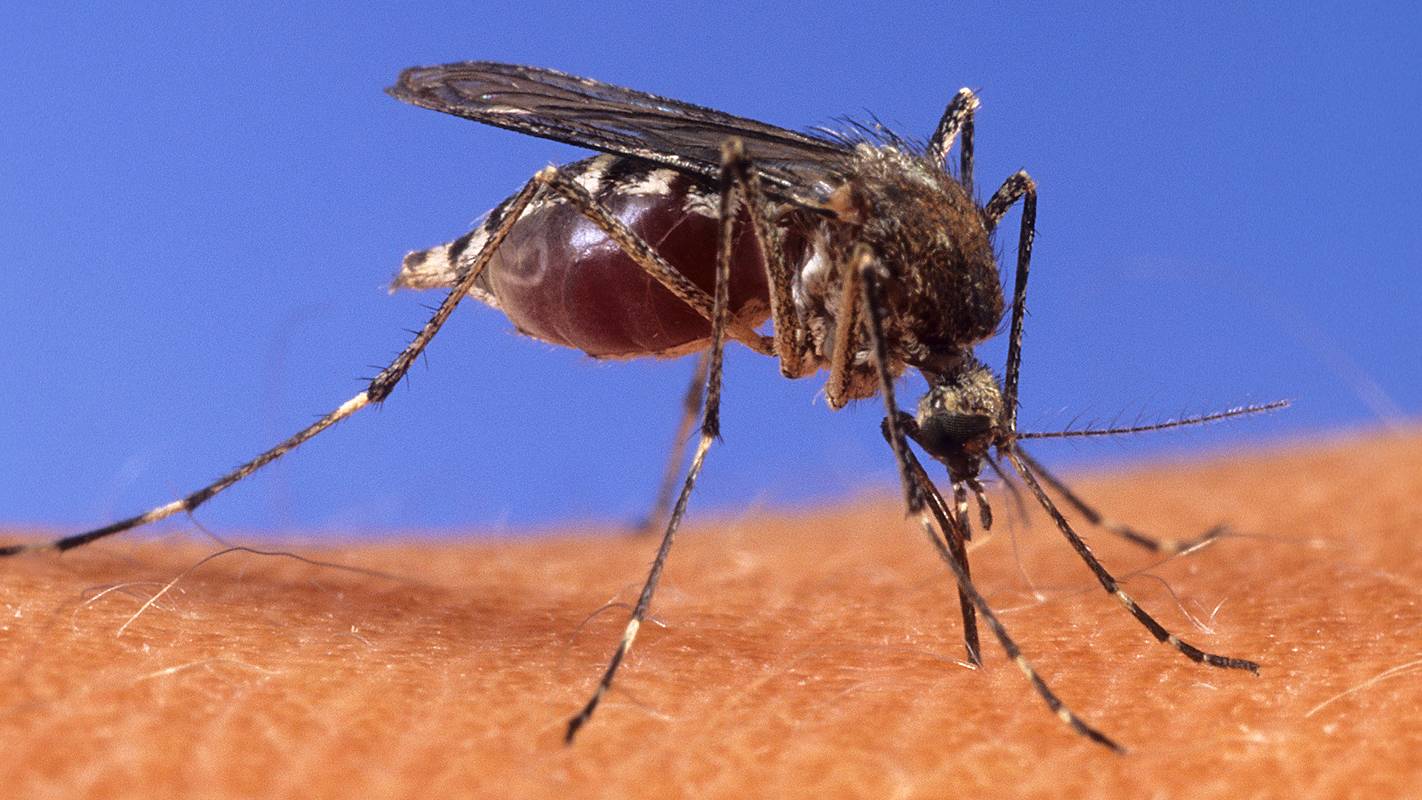 Keeping Up With the Fast-Moving Science of Gene Drives

NC State's Jason Delborne, an expert in science and technology policy and public engagement, answers questions about the emerging science of gene drives. Delborne helped develop a National Academies report on gene drives and unveil it in Washington, D.C. 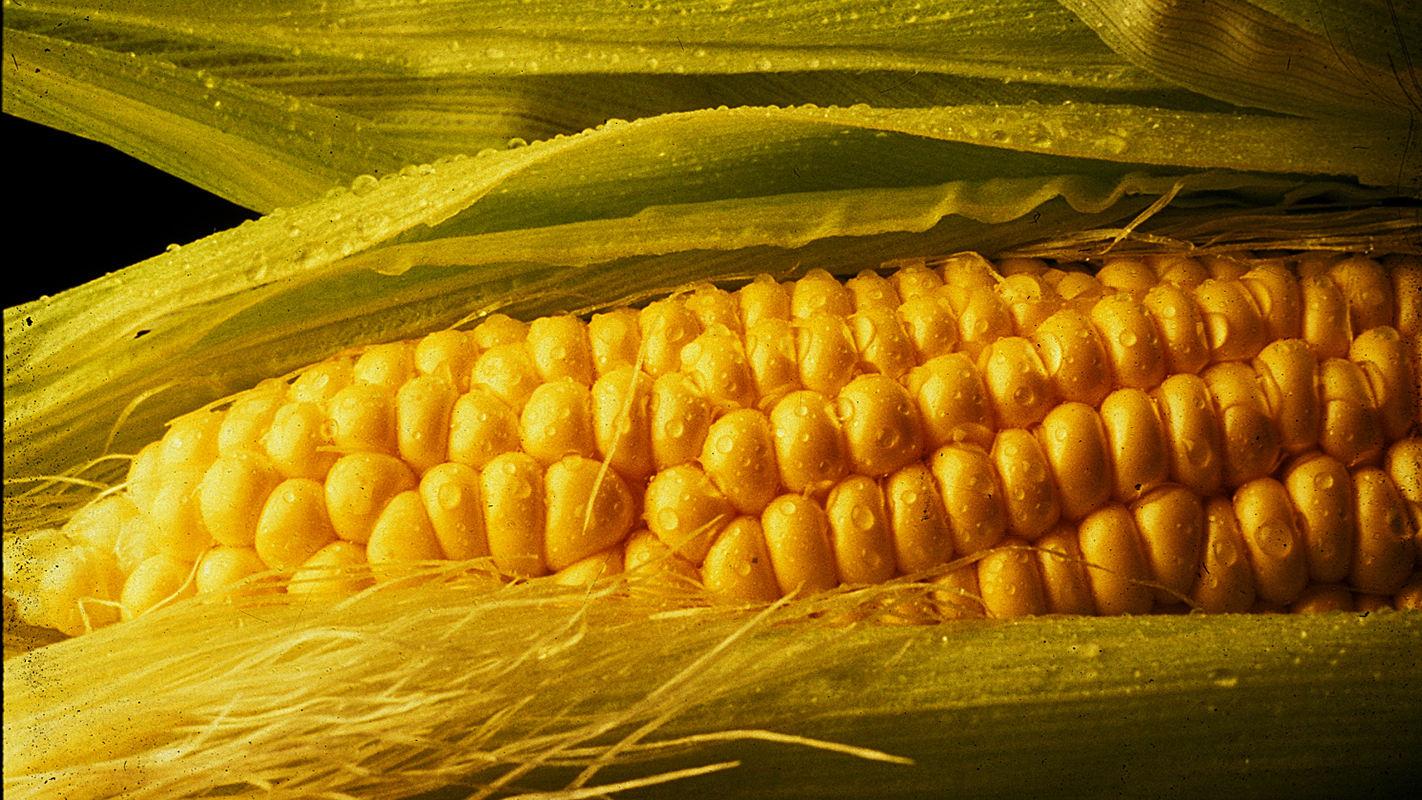 Assessing the Positive and Negative Claims About Genetically Engineered Crops

Genetically engineered crops stir strong feelings from both critics and supporters. We talk to the researcher who chaired the National Academies of Sciences, Engineering, and Medicine committee that just released a report, “Genetically Engineered Crops: Experience and Prospects,” which examines the evidence behind positive and negative claims about GE crops, and the research challenges that lie ahead. 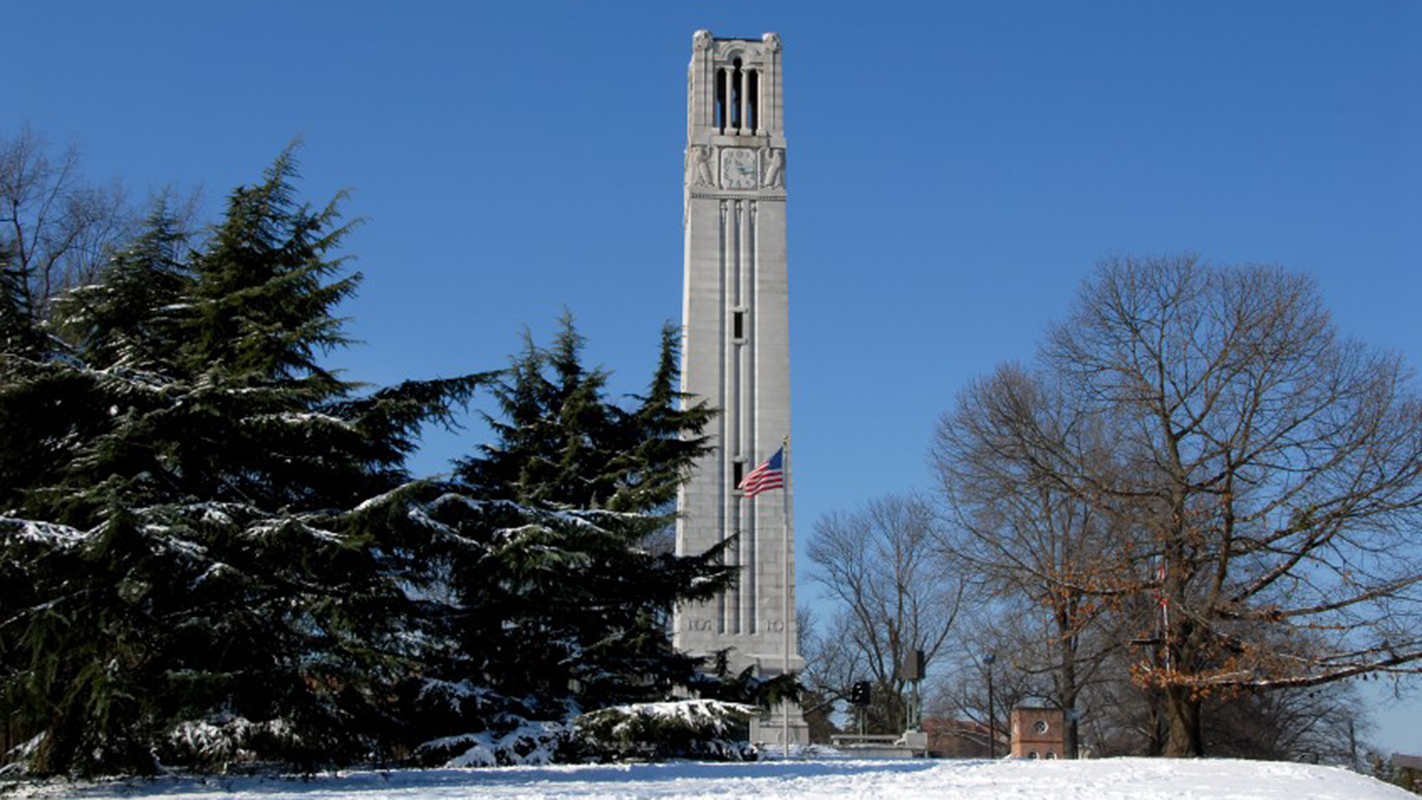 The newly established Comparative Medicine Institute (CMI) wants to make it easier to translate basic research into clinical applications that will improve the health of both people and animals. 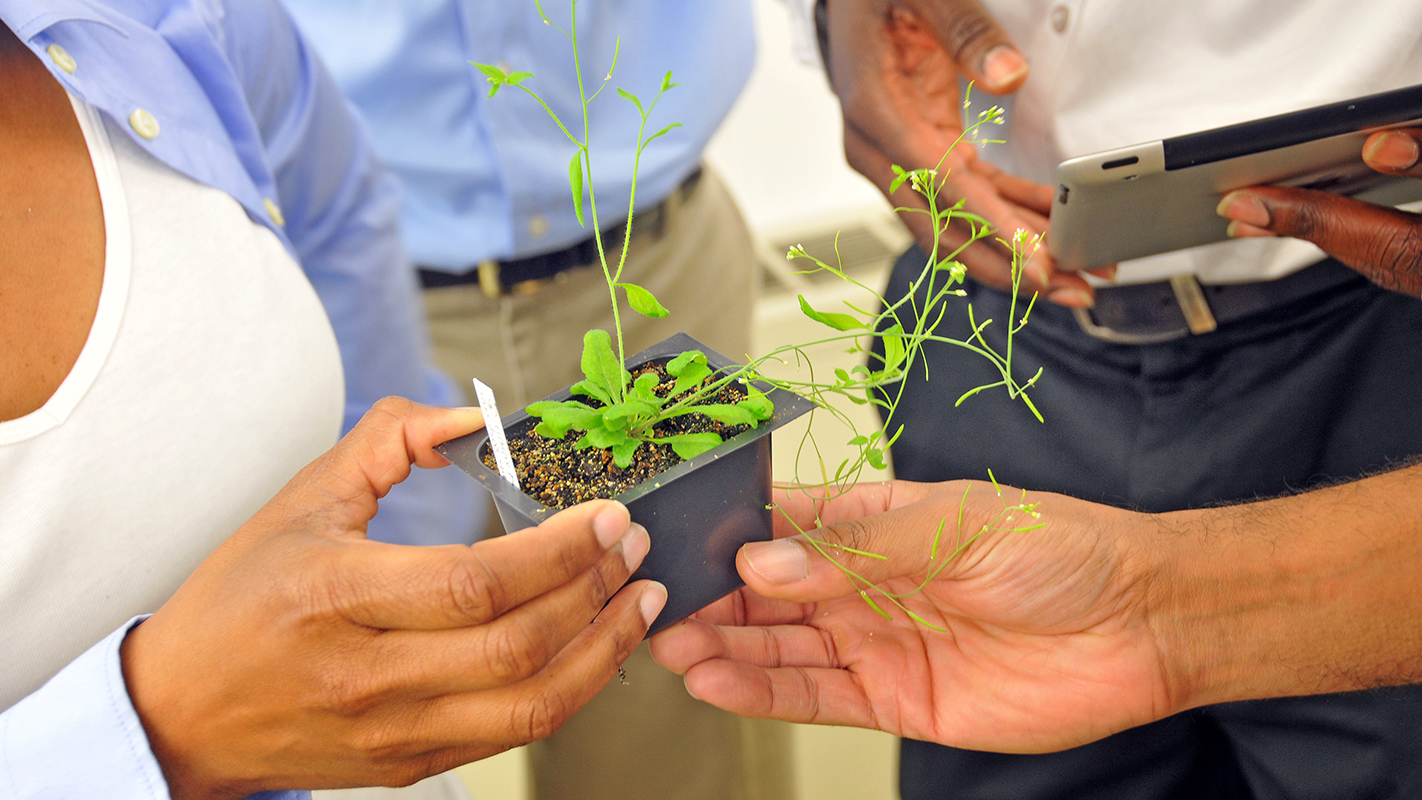 An interdisciplinary team of researchers has developed a modeling algorithm that is able to identify genes associated with specific biological functions in plants. The modeling tool will help plant biologists target individual genes that control how plants respond to drought, high temperatures or other environmental stressors.

Researchers have for the first time created and used a nanoscale vehicle made of DNA to deliver a CRISPR-Cas9 gene-editing tool into cells. 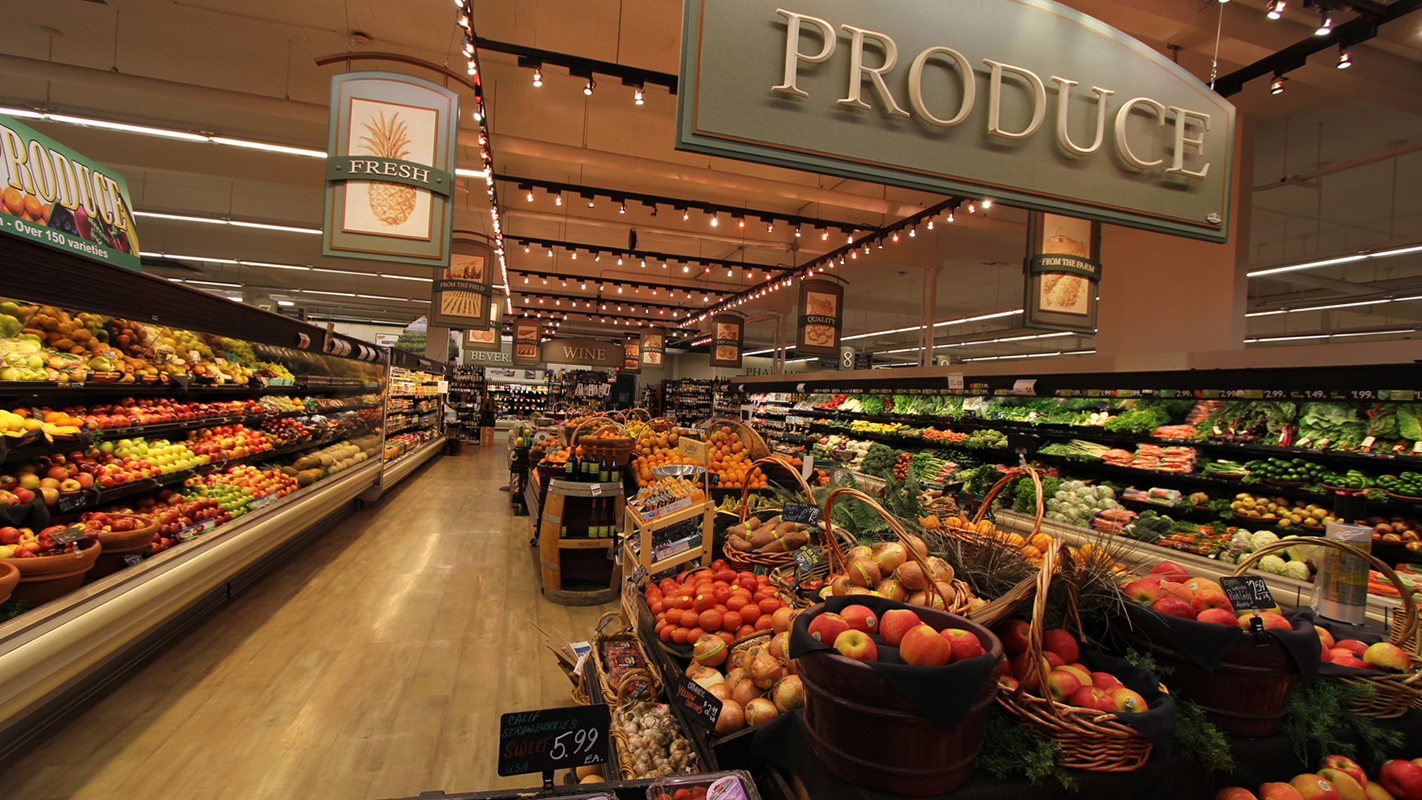 A recent study highlights the complexity of determining how the public will respond to incorporating nanotechnology or genetic modification into food products.