Take a look back at the history of NC State’s GLBT Center, and join us as we celebrate its journey forward.

Members and allies of the LGBTQ+ community will come together on Tuesday, Jan. 31, to celebrate the 15th anniversary of the GLBT Center. The reception and afterparty, “Our Journey Forward,” is a celebration of identity, strength and community. In commemoration of this historic milestone, the center will unveil its new name at the reception. Anniversary celebrations begin the week prior with a student event on Monday, Jan. 23.

“‘Our Journey Forward’ is the way we connect, create and grow,” says Charla Blumell, director of the GLBT Center. “It is one way for us to visualize the best version of ourselves as a campus community. As we move forward, we deserve love, joy, laughter and peace. I believe we can and will get there together.”

On Jan. 23, 2008, the GLBT Center opened a new office and officially became a department under the Office of Institutional Equity and Diversity. The center provides resources and programming to raise awareness, promote respect and create a culture of equity, inclusion and social justice for LGBTQ+ students, staff and faculty on campus.

The center sponsors annual events to promote the well-being, safety and visibility of LGBTQ+ students on campus, such as the GLBT Symposium, Transgender Awareness Week, Lavender Graduation and Pride Walk. The GLBT Center launched NC State’s Pride Walk tradition as a way for the campus community to celebrate the history of Pride and honor important figures in LGBTQ+ history.

The GLBT Center’s impact is felt by every student who walks through the center’s door or attends a sponsored event on campus. As alumnus Rajiv L. Soni Jr. ’16 said at the center’s 10th anniversary celebration, “It’s more than just an advocacy organization. I think it was someplace that really shaped me.” 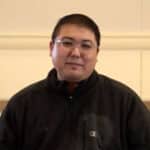 In this audio from 2018, listen to Rajiv Soni speak about the warmth and support found at the GLBT Center.

History of the Center

Campus discussions about a GLBT Center at NC State began in the early 2000s. Following a general campuswide diversity survey, the University Diversity Advisory Committee formed a subcommittee to develop recommendations for improving the campus climate for gay, lesbian, bisexual and transgender students, staff and faculty. Student Government held a town-hall-style forum on the proposed center in 2006.

The proposal for a new center was the direct result of efforts by the GLBT Diversity Subcommittee of the University Diversity Advisory Committee. Years of research and discussion culminated in the establishment of the GLBT Center, making NC State only the second university in the University of North Carolina System to open a center for the LGBTQ+ community. 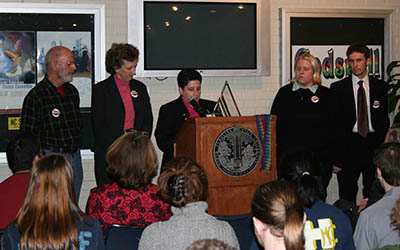 The Difference a Forum Makes

The center’s first director recalls the decision to create a dedicated center.

The center traces its roots back to the first gay student organizations on campus. Students formed the Gay and Lesbian Christian Alliance (GLCA) on Dec. 14, 1978. Pastor Willie White, a local minister who started a weekly discussion group for gay and lesbian NC State students in 1978, advised the GLCA. The group organized awareness events such as Blue Jeans Day, which encouraged students on campus to wear jeans on a particular day to communicate their support of gay rights.

Read student coverage of Blue Jeans Day in the April 14, 1978, issue of Technician.

Looking to the Future 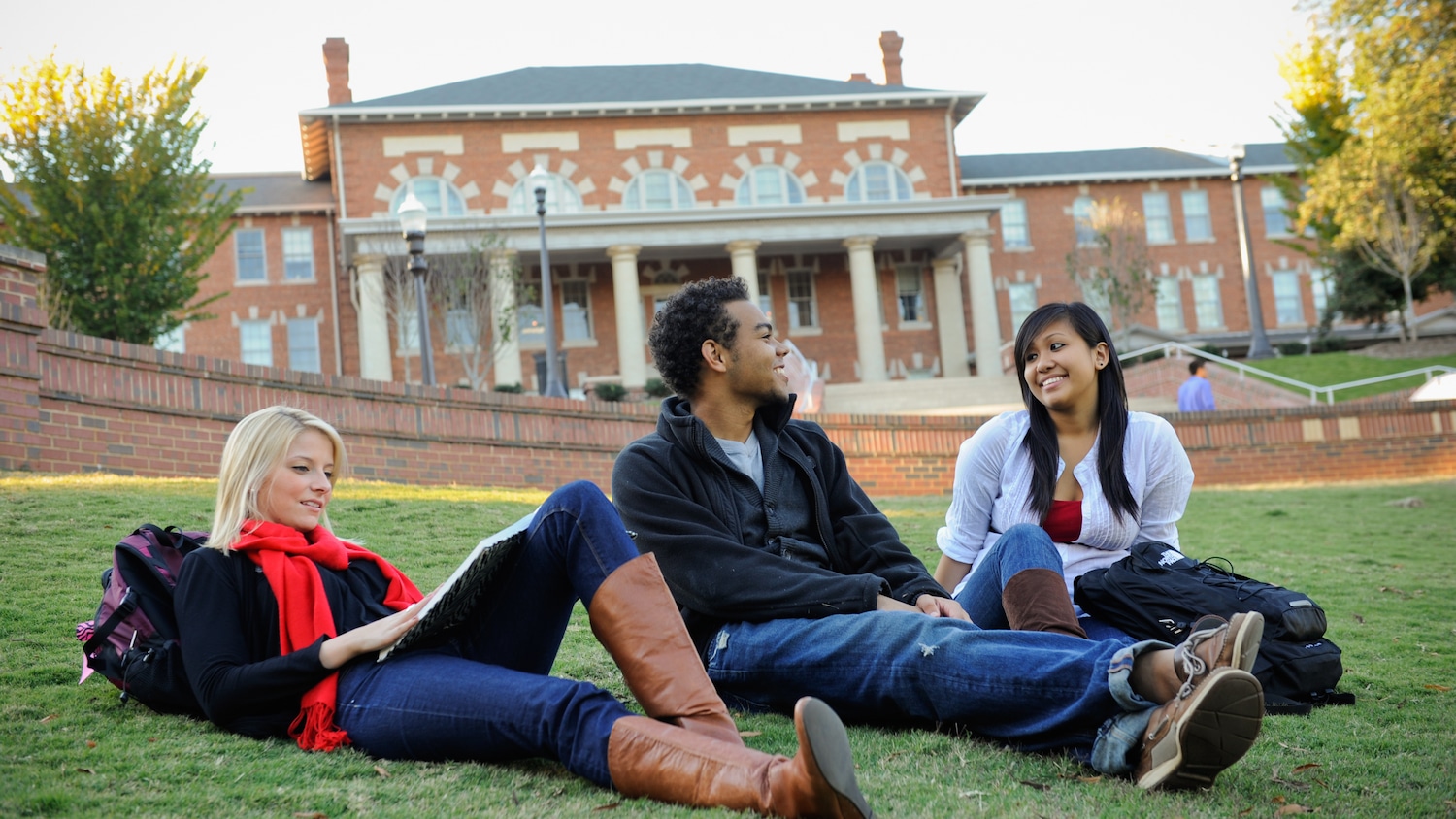 The Wolf Tales project collects the stories of the NC State community, past and present. 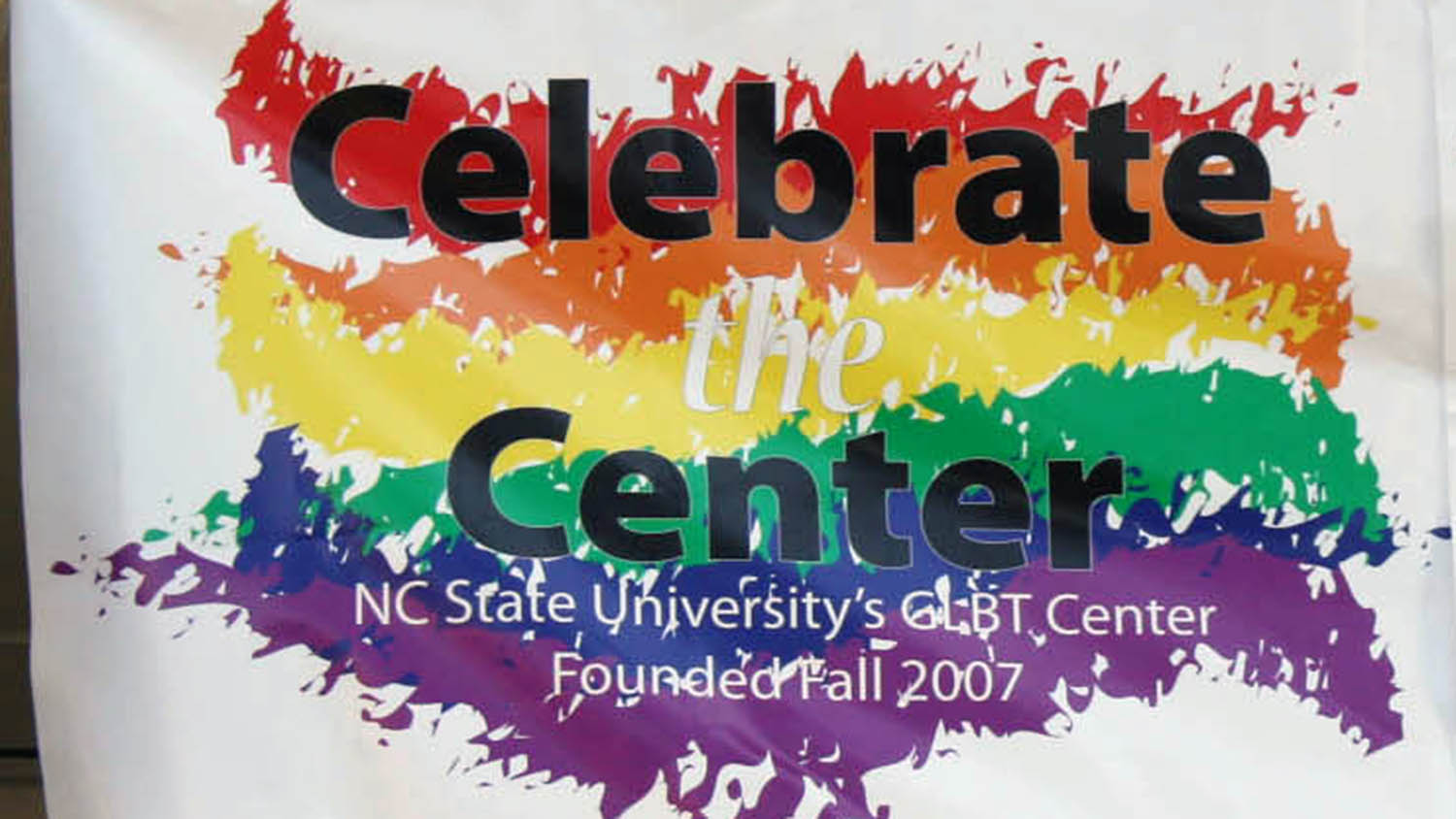 Join the GLBT Center as it celebrates its 15-year journey at NC State.